HCL unveils ICS tablet 'ME Tab U1' at Rs.7,999, with educational variants 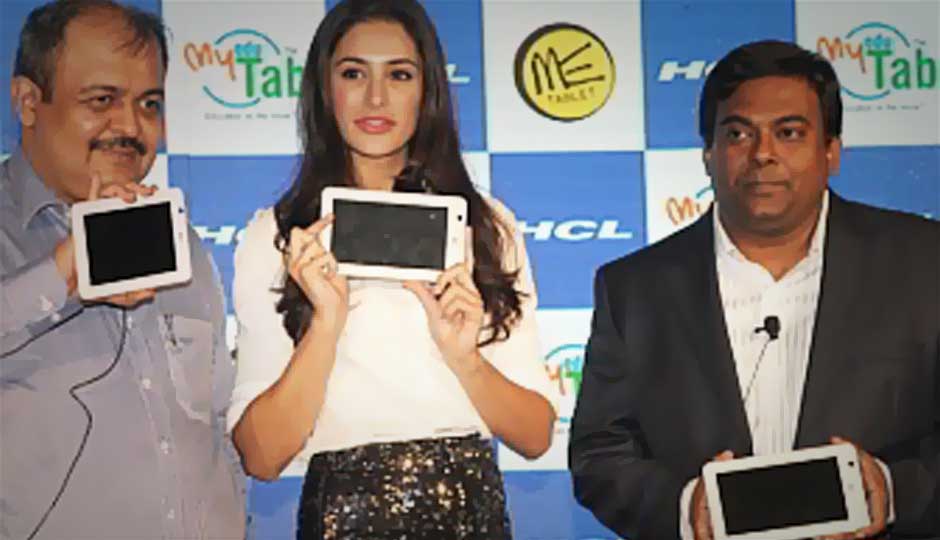 HCL unveils ICS tablet 'ME Tab U1' at Rs.7,999, with educational variants

Interestingly, the HCL ME Tab U1, has been priced at Rs. 7,999, roughly the same price as the rumoured Micromax P-300 ICS tablet and the Zync Z-990, two other Ice Cream Sandwich-based budget Android tablets.

All three tablets bear identical specifications, with the only difference being that the two education variants - HCL MyEdu Tab K12 and HCL MyEdu Tab HE – come with pre-installed educational content meant for students of high-school (including NCERT books) and college, respectively. They will also feature access to a HCL cloud storage service, called HCL Touch. All three tablets will be available across major stores and educational institutions.

HCL released its first budget Android tab, the HCL ME Tab X1 (check out our review), back in October last year, for Rs. 10,490. If you remember, HCL was one of the initial vendors considered for the Aakash tablet, back when it was known as the Sakshat, but later lost the tender.

Perhaps we are seeing pricing and performance at a more realistic and pragmatic level with the HCL ME Tab U1 – products that will actually hit stores in the near feature, unlike the current unsure state of the Aakash, and BSNL Penta tablets. Once again however, HCL has expressed interest in the tender of the Aakash 2 tablet in the recent past - let us see who'll get it!

Anand Ekambaram, Senior VP at HCL Infosystems, spoke at the launch of the tablet:

"It will change the way we learn, definitely make learning an interesting proposition and will make the student more engaged even as the cloud eco system will enable a learner to imbibe knowledge at his/her own pace. The MyEdu Tab will rope in parents by enabling them to take a more active interest in their wards learning process."

As you can see from the New Delhi launch event image below, HCL has hired Nargis Fakhri as the brand ambassador for their new tablets. 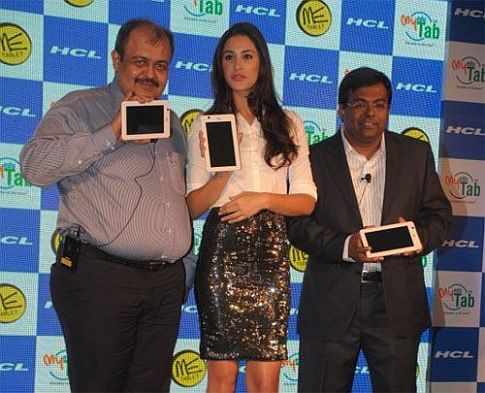