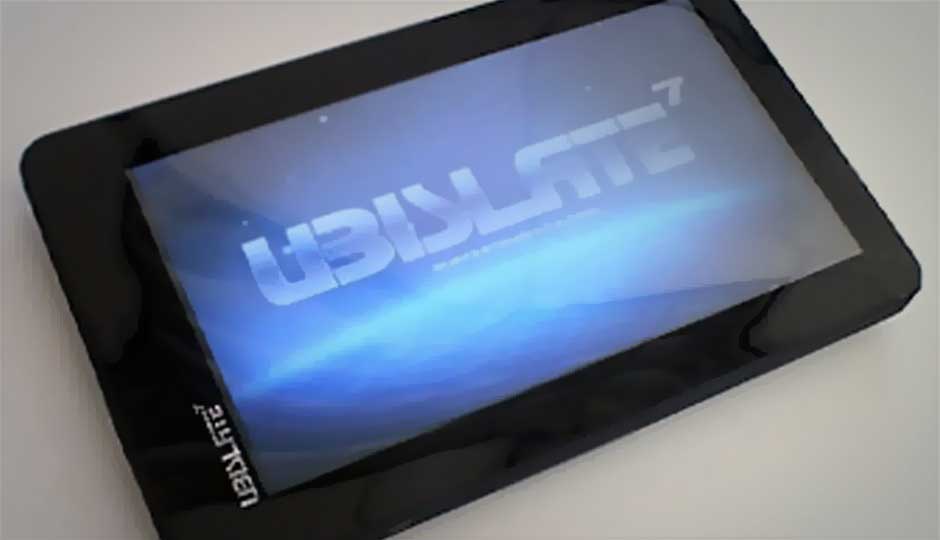 Even as the government moots for the public sector enterprises for the Aakash tablet project, leading IT company HCL has expressed interest in the ultra low-cost tablet. According to reports, HCL is planning to bid for the Aakash 2 tablets after the government releases an expression of interest for this purpose. It may be recalled that HCL Infosystems was the first company chosen by the HRD ministry to develop the Aakash tablet, then dubbed as the Sakshat. The company, however, lost out on the Aakash deal after it failed to assure the government that it had at least Rs. 600 million in bank guaranteed funds, as then required by the government. Later, contract was given to DataWind.

HRD Minister Kapil Sibal yesterday said that the government was looking to diversify the production base of the Aakash tablet. Also, the devices will be developed in India only. The government has said that it will need an additional 22 crore Aakash tablets in near future and for this it float fresh tenders. The government aims to involve IITs and ITI to ensure the product is totally indigenous and cost does not go up further. Kapil Sibal had also pointed out that the price of the Aakash tablet will come down to Rs. 1,500 from Rs. 2,276 once the order for the device goes up from the current 1 lakh to 1 million.

DataWind's commercial version of the Aakash tablet, UbiSlate 7, saw a massive response from the public upon its launch in December last year. The company, however, drew the government ire over releasing the tablet in open market before supplying it to the government. Also, the company's spat with IIT-Rajasthan over specifications issues jeopardised the Aakash tablet. The government has now high hopes from the Aakash 2 tablets, which are expected to come out by April this year.