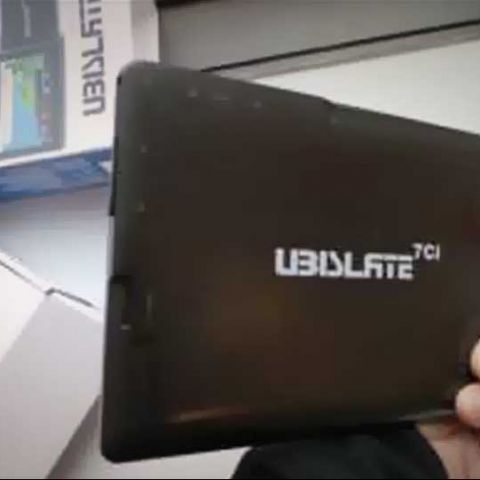 The Indian government has asked the Centre for Development of Advanced Computing (C-DAC), partner in the Aakash tablet project, to help bring the price of the tablet down to Rs. 1,500. It's notable the government is procuring the tablet from DataWind at Rs. 2,263 per unit and plans to distribute the tablet to students at a subsidised price of Rs. 1,130 per unit.

Talking to the media at an event in New Delhi, Telecom and IT minister Kapil Sibal said, “I asked Rajat Moona (Director General, C-DAC) to help us in Aakash. Let us take that Aakash to the people of this country for a sum of Rs 1,500. Each student must have a Aakash in his/her hand so that they can see the world with it.”

The minister further stressed on developing 'cutting-edge technology' at affordable prices for the people. Sibal also discussed the GPS-enabled wristwatch aimed at the women's safety.

"Recently, we had this very very unfortunate event in Delhi and I called Rajat and said I want a technological solution of the safety of girls and women in our country,” he said.

"I want a wrist watch, which will video graph, which will set up an alarm, which will call up dedicated lines. Lets have a GPS system and lets produce this for less than Rs 1,000 for the citizens of our country for their safety.”

The minister had recently revealed to the Wall Street Journal that the GPS-enabled wristwatch was in the works and that the government has reached out to telecom equipment manufacturer ITI to manufacture the device. Two variants of the device are being developed, first will be priced at $20 (Rs. 1,071 approx.) and the another one at $50 (Rs. 2,680 approx.). The first prototype is expected to be ready by mid-2013.