While Apple readies for its iPad mini unveiling on October 23 and Microsoft for its Windows Phone 8 October 29 event, Google aims to steal the thunder from the two by introducing its first Jelly Bean-ready devices at its October 29 event 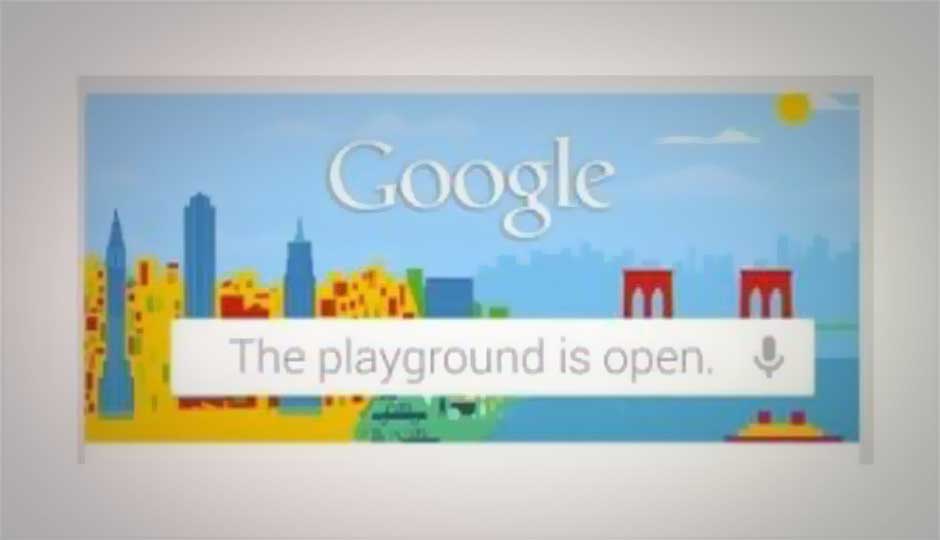 While Apple readies for its iPad mini unveiling on October 23 and Microsoft for its Windows Phone 8 October 29 event, reports have it that Google aims to steal their thunder by introducing its first Jelly Bean-ready devices at its October 29 event, scheduled to be held in New York. Google is said to be set to unveil a Samsung-built 10-inch tablet codenamed “Manta” at the event.

The tablet, dubbed as the Nexus 10, will be running Android v4.2 , an updated version of Jelly Bean, contrary to previous rumours of Key Lime Pie. The Google-Samsung tablet's 10-inch display will support 2560×1600 pixel (16:10) resolution, which is believed to around 300 pixels per inch (PPI), as compared to new iPad’s 264 PPI. The pricing of the tablet is expected to be within same range of Samsung's other devices such as the Galaxy Tab 2 10.1 and Galaxy Note 10.1.

As far as the OS goes, not much is known about the nomenclature of the updated version of Android 4.2, which according to TNW features something called 'Content in the center', which allows users to access Play store via a widget, and 'Tablet Sharing', which “will suit families and enterprise users, providing them with a simple and easy to switch between several users on a tablet, each with their own email and apps”.

According to reports, Google will also introduce LG Electronics' first Nexus phone, dubbed as the Nexus 4. Also, an updated version of the Nexus 7 tablet will be showcased at the event. The update includes HSPA 3G connectivity and an internal storage bump, which is likely to be 32GB.

LG's Nexus 4, which is considered to be an alternate version of the Optimus G, will be featuring a quad-core Snapdragon processor from Qualcomm, 2GB of RAM, an 8MP rear camera, a 1280x768 True-High Definition IPS display and a non-removable battery. The device, unlike the Optimus G, will not be supporting LTE.

Earlier, Google sent out invitations for the October 29 event, triggering speculations that the company is going to unveil devices that are meant to take on Apple's iPad mini and Microsoft's Surface and Windows Phone 8 devices. The coming fortnight promises a lot of action from the tech giants. Right now, all we can do is wait and watch. Till then stay tuned for more of the latest updates.

Source: The Next Web, CNET