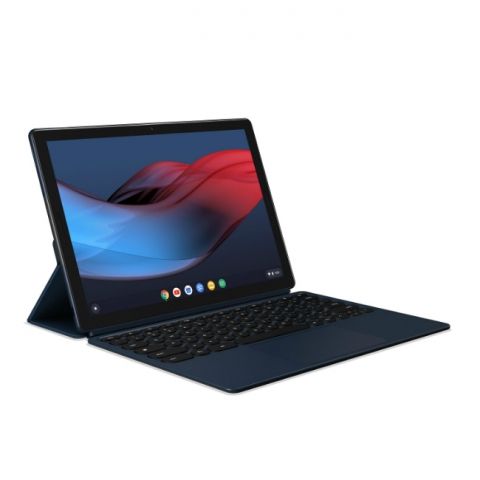 Google has ditched the idea of making tablets and will now focus on making laptops instead. The last tablet that came from Google was the ‘Pixel state’ which launched in October 2018 and ran Chrome OS.

ComputerWorld first reported the development and confirmed that there were two smaller sized tablets in making, but Google ditched them earlier this week. There’s no word by Google as to why the company has stopped development of tablets. Meanwhile, Google is currently working to re-assign employees who were focused on the now abandoned tablet projects to other areas. Many have already been shifted over to the laptop side.

A Google spokesperson told Computerworld that we might see a new Pixelbook before the year ends. Meanwhile, there’s no change in regular software updates that Pixel Slate was supposed to receive. Google will keep rolling updates to the Pixel slate until June 2024.

Rick Osterloh, SVP, Devices & Services, Google tweeted yesterday confirming that Google’s hardware team will be completely focused on building laptops.The tweet further, says that  Google’s Android & Chrome OS teams will be 100 percent committed for the long-run on working with partners on tablets for all segments of the market.