Google developing a 7-inch tablet that can capture 3D images

Google is reportedly developing a 7 inch tablet with sensors that can click precise 3D images. 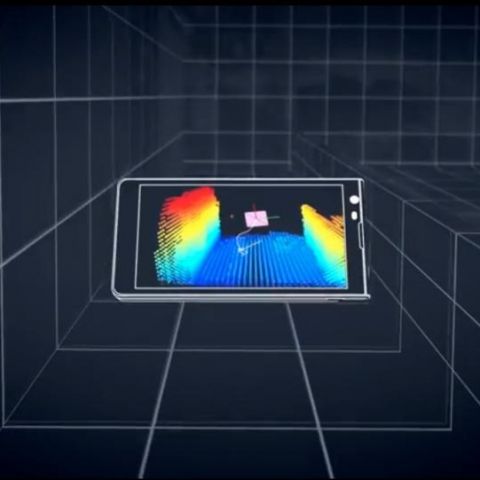 Google is developing a new tablet with advanced vision capabilities. The tablet is being developed by Google's research effort dubbed Project Tango. Google plans to produce 4,000 of the prototype tablets by next month according to people working closely on the project.

According to reports, the tablet will support a 7-inch screen and will come equipped with two rear cameras, infrared sensors and advanced software that can capture precise three-dimensional images of objects. The tablet is set to be released ahead of Google's annual developer conference in June.

Google's Advanced Technology and Projects (ATAP) group, Project Tango had released a prototype smartphone in February that is similarly packed with sensors and designed to create a kind of three-dimensional map of a user's surroundings. The technology showed improved indoor navigation for the visually impaired as well as step by step instructions within in stores according to Google.

Google is planning to launch a small set of devices for developers to initially experiment with them. The company hopes that it will help developers create applications that will help the device's appeal to consumers. The internet giant's Google Glass, unveiled in 2012 was initially launched for developers and early testers only.

Facebook Inc. has also showed an interest in advanced computer vision technology with its acquisition of virtual reality firm Oculus VR whose flagship product, is the Oculus Rift, a goggle-like "immersive" headset for video gaming. According to Mark Zuckerberg, "Facebook plans to use Oculus' technologies to expand in communications, media and entertainment, education and other areas."