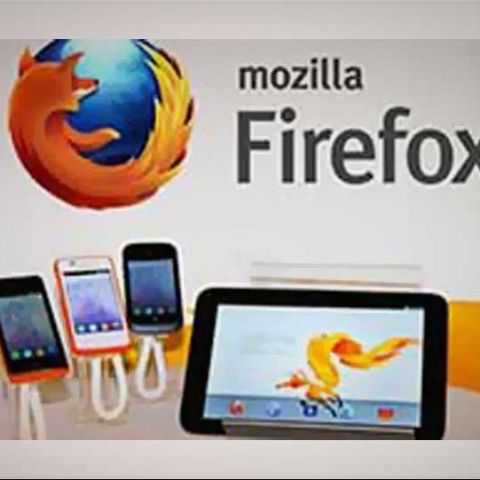 Foxconn has announced its tie up with Mozilla to develop tablets based on Firefox OS. Taiwan-based chipmaker VIA Technologies will be joining the project according to a press release.

The partnership is aimed at offering hardware, software and application designers opportunities to develop Firefox OS-based products. The company is targeting developing countries and will launch high quality, inexpensive tablets according to the press release.

Asa Dotzler, Mozilla's director of Firefox OS participation, wrote in a blog post, "We have to make the hardware available before the software is final to make it possible for contributors around the world to help us complete the build of Firefox OS for tablets."

Mozilla has also announced at CES 2014 that the company will be releasing two high end smartphones based on Firefox OS this year. ZTE, maker of the one of the first Firefox OS smartphones will be launching new devices, the Open C and Open II. Mozilla added that it will publish more details in the coming weeks.

Mozilla also hinted at CES 2014 that the company may launch new wearable devices as well. "As the internet comes to your wrist, your car and your TV, Mozilla would like to see the web principles of openness and a level playing field in these areas, too," Mozilla said in a statement.