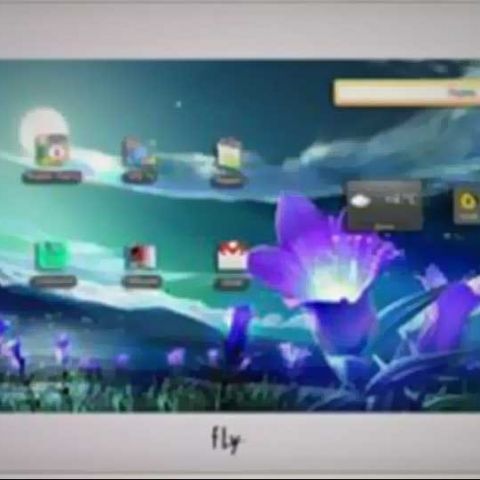 The Fly Vision comes with a seven-inch TFT LCD touchscreen with 800x480 pixels resolution. The new Fly tablet features 1.3MP camera and a 2400mAh battery, which is rated to deliver 6 hours of continuous operation. The tablet also comes with an external storage slot that can house 16GB micro SD card. On the connectivity front, the Fly Vision supports 3G,GPRS,Wi-Fi and Bluetooth. The new tablet comes pre-loaded with standard Google apps such as Google Talk,Gmail,Google Maps and YouTube.

Fly's latest tablet is certainly going to be pitted against other low-cost tablets such as Beetel Magiq and home-grown Aakash. The Magiq is priced at Rs. 9,999, while the commercial version of Aakash costs nearly Rs. 2,999. Of late, we have seen a series of budget tablets hitting the Indian market. HCL recently launched ME X1 (Rs. 10,490), while Lenovo came up with the IdeaPad A1 (14,990).

What's your take on the new Fly Vision tablet? Let us know in the comments section below: