Mozilla and Foxconn may be reportedly tying up to launch a new tablet running the Firefox OS. 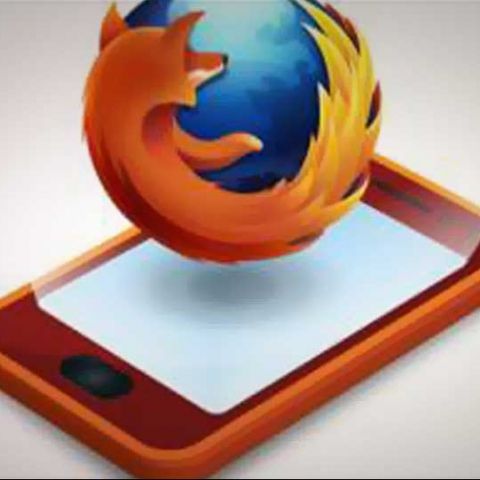 This news comes in the wake of a press invite issued jointly by the two companies that talks about a new partnership between the two that will be officially announced at an event that will be held on June 3 in Taiwan where the unveiling of a new device is also expected. The Verge points out that it's still not sure if the expected device will be a Foxconn branded one or one that it will manufacture on behalf of another brand.

The new Firefox OS has been gathering steam lately with two handsets running the OS already available online for developers through Spanish retailer Geeksphone. The two phones named the Keon and the Peak boast of budget/mid-range specs and went on sale last month. Apart from these two handsets, Firefox OS will also show up on two handsets from ZTE and Alcatel- the Open and the One Touch Fire respectively. Both phones are expected to hit markets in select Asian, European and South American countries this year but India isn't on this short list yet. Sony has also expressed interest in launching a phone based on the Xperia E that will run Firefox OS while there is word that LG is working on a smart watch powered by the Mozilla mobile OS.