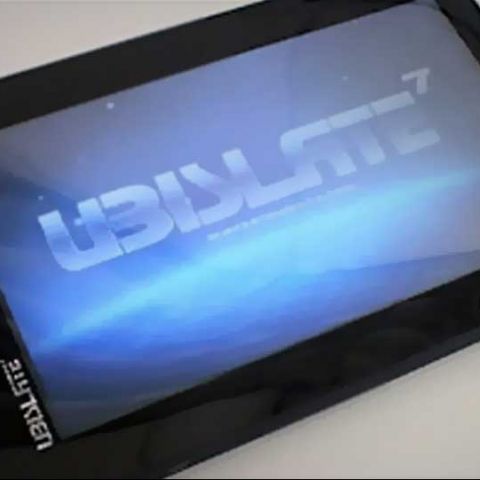 The HRD ministry has already said that it aims to procure additional 22 core Aakash tablets in near future and to manufacture in such large volume, fresh tenders will be floated by the government. However, this does not mean that DataWind is out of the question. According to reports, the letter of credit to DataWind has been extended till March. If reports are to be believed, the vendor will be rolling out the next tranche of the 'improved' Aakash tablets. It may be recalled that the government wasn't willing to extend the LC after DataWind allegedly breached the contract by selling the Aakash tablet in the retail market before supplying to the government.