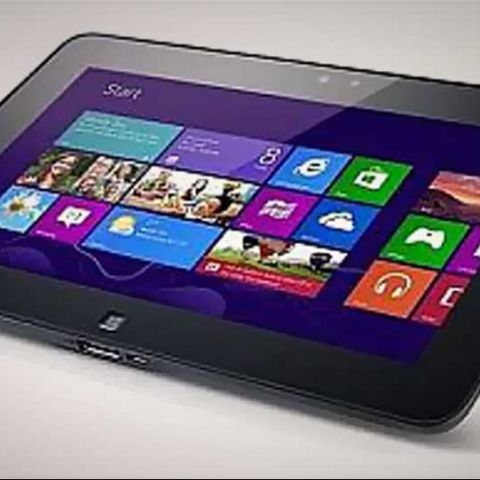 Three Windows 8 devices have been announced by Dell for the enterprise segment of the market – the Dell Latitude 10 tablet, Dell Latitude 6430u ultrabook, and OptiPlex 9010 AIO PC. For now, pricing details have not been revealed, and the devices are expected to ship after Windows 8 launches, on October 26.

The 0.4-inch thick Dell Latitude 10 tablet is powered by an Intel Clover Trail Atom processor, and features a 10.1-inch IPS display, with a 1366x768 pixel resolution. Other specifications include 2GB of RAM, up to 128GB of SSD storage, an 8MP camera, a 720p HD front-facing camera, a removable lithium-ion battery, a smart card reader, a fingerprint reader, as well as Wi-Fi, Bluetooth, Ethernet, HDMI, and USB 2.0 connectivity. It weighs roughly 1.5 pounds. 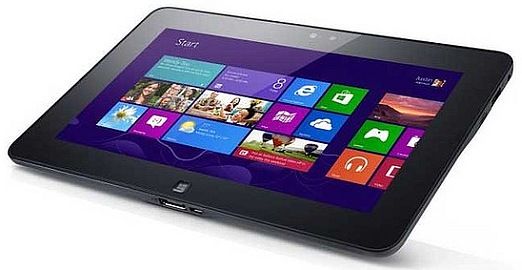 The 14-inch Dell Latitude 6430u ultrabook is an ultralight and ultraslim offering, and will be offered with a choice of Ivy Bridge processors, from Core i3 to Core i7. Other specifications include Intel HD 4000 graphics, up to 8GB of RAM, and milspec durability standards. It comes with a 3-cell battery, and also features Intel vPro technology. 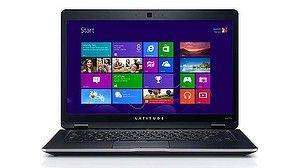 The OptiPlex 9010 AIO PC runs on a choice of Ivy Bridge Intel Core processors with the Intel Q77 Express chipset, and also features a 23-inch touchscreen. Not much else is known about the device for now. 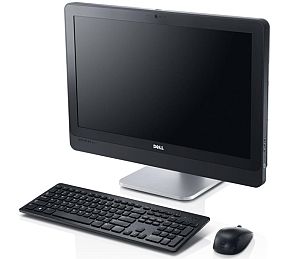 Dell had introduced similar products at IFA 2012 last month, which were consumer-centric devices. Check out our coverage of those products, here.