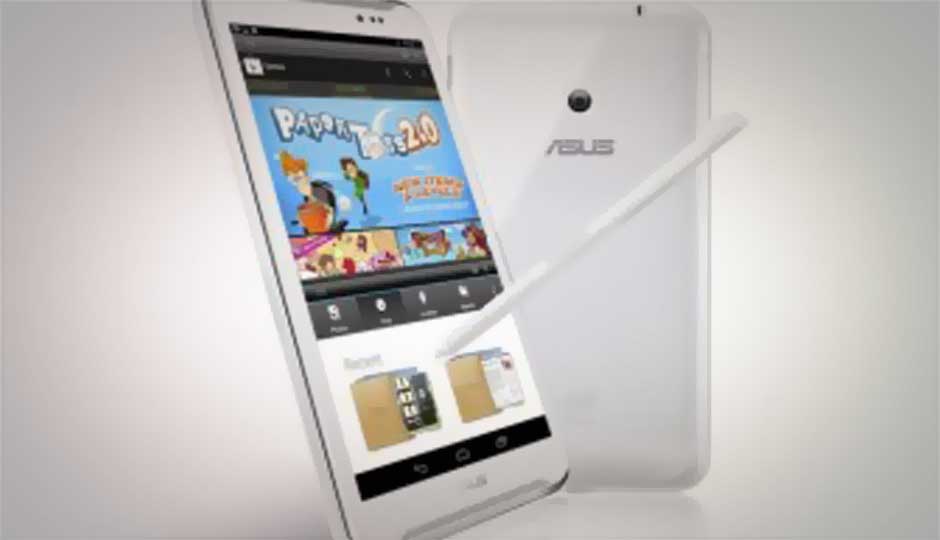 Asus just wrapped up its press conference at Computex 2013 and showcased a slew of products. Some products were given a concrete release dates and pricing and for the other we will just have to wait and see. Asus has added products to its existing portfolio as well as shown off some devices intended to take on the competition. So here is summary of everything that Asus showcased at its press conference at Computex 2013.

Adding to its tablet/netbook hybrid, Asus has launched the Transformer Pad Infintiy at Computex 2013. Asus claims that the device is the world's first Tegra 4 Transformer. The 10-inch IPS display of the device has a 2560x1600 pixel resolution. The processor is clocked at 1.9GHz. The tablet also has a 72-core GeForce GPU and 2GB of RAM. The tablet also has the ability to output 4K videos via the HDMI out. The Transformer Pad Infinity shows off a 5MP rear camera and a 1.2MP front facing camera. It also supports USB 3.0 and an SD card slot. It has 32GB built-in storage.

The Fonepad Note has a 6-inch IPS display with a full HD 1920x1080 pixel resolution. Taking on the Samsung Galaxy Note series of devices, the fonepad Note comes with a stylus. Asus says that the stylus can be used for handwriting notes, freehand sketching and more features. The tablet also has the ability to house a SIM card slot can for data as well as voice calling. It houses an 8MP rear camera and a 1.2MP front facing camera.

Under the hood, the tablet has a dual-core Atom Z2560 1.6GHz processor along with 2GB of RAM. No pricing or availability information was mentioned at the Asus event. 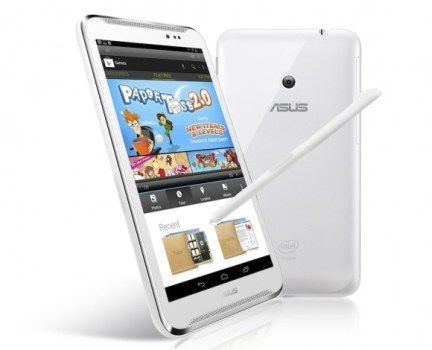 Asus has added two new devices to the Memo Pad family - the MeMo Pad HD 7 and the MeMo Pad FHD 10. The MeMo HD 7 has a 7-inch display with a 1280x800 resolution. The rear of the tablet has a 5MP camera and the front has a 1.2MP camera. The tablet also boasts of SonicMaster audio. Under the hood, the tablet is powered by an ARM Cortex A7 quad-core CPU. Out of the box, the tablet runs on Android 4.0 which is the older generation Android OS but Asus says that the device will receive an update.

Asus also showed off a 10-inch tablet at Computex 2013. The device has a 10-inch display with a 1920x1200 resolution. The device is 9.5mm in thickness and is powered by a dual-core 1.6GHz Intel processor, 2GB of RAM and runs on Android 4.2 Jelly Bean. Asus promises 10 hours of battery life from the tablet. In terms of connectivity options, the tablet has Bluetooth 3.0, Wi-Fi (802.11 a/b/g/n) and GPS. The Asus MeMo Pad FHD 10 will be available in two storage variants – 16GB and 32GB and two colour variants, dark blue and white. The tablet also houses a 5MP rear camera and a 1.2MP front facing camera. 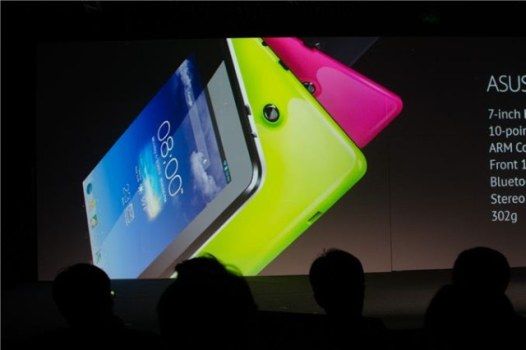 For the two OSes, the device has two processors as well. The Windows 8 side of the tablet runs on fourth-generation Core i7-4500U processor where as the 2GHz Intel Atom Z2580 processor powers the Android side of things. The keyboard dock houses a 1TB HDD and the tablet houses 64GB flash storage. The device will be available from Q3 2013. 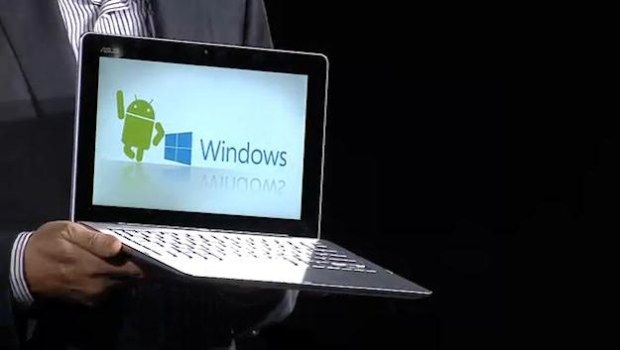 Asus has also announced the VivoPC. The device is a compact PC that can be used as an HTPC (Home Theatre Personal Computer). The device runs on Windows 8 and can also be used as your regular desktop PC. The unique feature of the device is that it will let you stream HD videos via the 802.11ac Wi-Fi connection. The VivoPC also features ASUS's SonicMaster audio. No details about the specifications or pricing of the device were announced at Asus’s press event.

Asus has also unveiled the Zenbook Infinity at Computex 2013. The Ultrabook boasts of a Gorella Glass 3 lid. The lid has helped Asus make the Zenbook Infinty about 14 per cent thinner than its predecessor measuring in at a mere 15.5mm thickness. The Ultrabook has a 13.3-inch display and also boasts of touchscreen capabilities. For its specifications, the Asus Zenbook Infinity shows off the Intel 28W dual-core Haswell processor, two USB 3.0 ports, mini display port and an SD card reader. The device is expected to hit store shelves in Q4 2013. 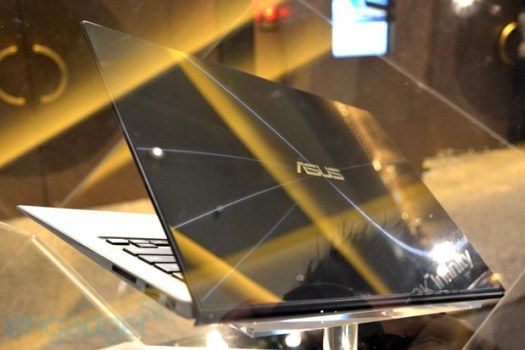