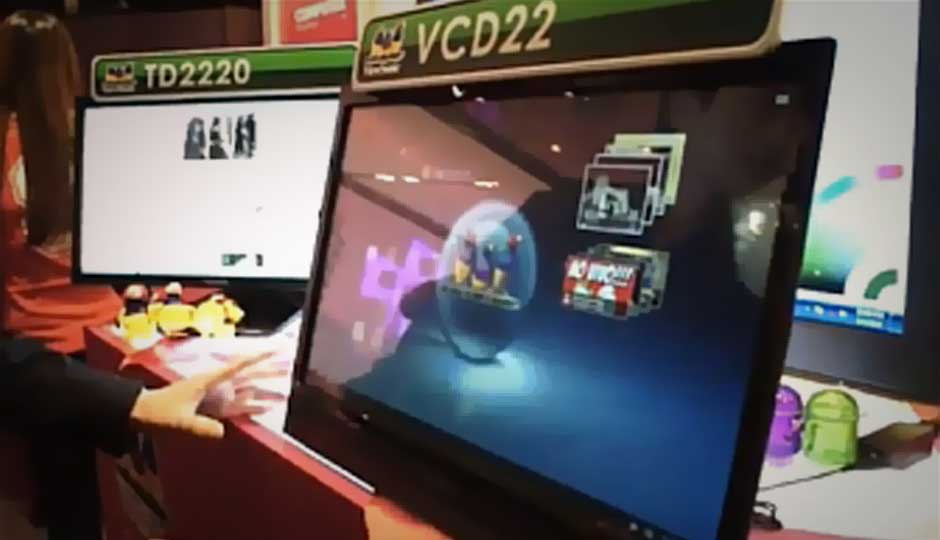 While Asus and Acer got the maximum media attention for launching Windows 8-based devices at Computex event in Taipei, ViewSonic unveiled a 22-inch Android-based Smart Display called 'ViewSonic VCD22'.

The ViewSonic VCD22 has a 22-inch touch display with 1,920x1,080 pixels resolution and features a 1GHz dual-core TI OMAP processor and 1GB RAM. The device runs on Android 4.0 Ice Cream Sandwich operating system. However, ViewSonic has customised ICS and added more educational apps in the device – suggesting that it may be aimed at students.