The Asus MeMO Pad ME172V was launched in India today. We take a quick look at how this budget Jelly Bean tablet stacks up against competing budget devices. 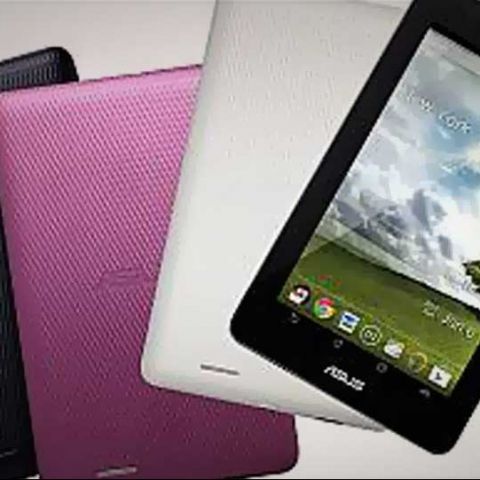 In the past few months, we have seen the launch of quite a few budget tablets in India boasting of impressive hardware and an attractive price point.

We have seen Acer bring the Iconia B1 for Rs. 7,999 and we have the impressive iberry Auxus CoreX2 3G tablet available at around Rs. 10,000.

Just by looking at the specifications on paper, it is clear that the Asus MeMO Pad ME172V is the most underpowered device from the three.

The MeMO Pad ME172V's VIA WM8950 chipset is quite old and how it performs in benchmarks is something we will tell you when we get our hands on it.

So, here’s a quick comparison look at the specifications and the features of the three tablets, in the table below.

Asus MeMO Pad ME172V has a single-core processor where the peers have not only upgraded to dual-core but higher clock speeds as well. The tablet sports 1GB of RAM, which is at par with the competition and better than the Acer Iconia B1.

All the three tablets compared here are very closely priced, but the features on offer distinguish them quite a bit. Only the iberry Auxus CoreX2 3G tablet has the ability to make calls courtesy its SIM card slot. In our review however we found that the onboard speakers were really soft and the keyboard wasn’t the best to type on. Nevertheless, the power of the device was good enough to run any app we threw at it. You can check out our detailed review of the device here.

The Acer Iconia B1 has an average display but the response of the touchscreen is good. The device refused to play MKV HD videos but the apps from the Play store ran smoothly. It also compromises on a SIM card slot. You can read our detailed review of the device here.

Stay tuned, as we will get you our first impressions of the Asus MeMO Pad ME172V as soon as we get our hands on it. But as far as seeing the specifications on paper are concerned, the device is a tad disappointing, and seems to rather old tech in a new package.