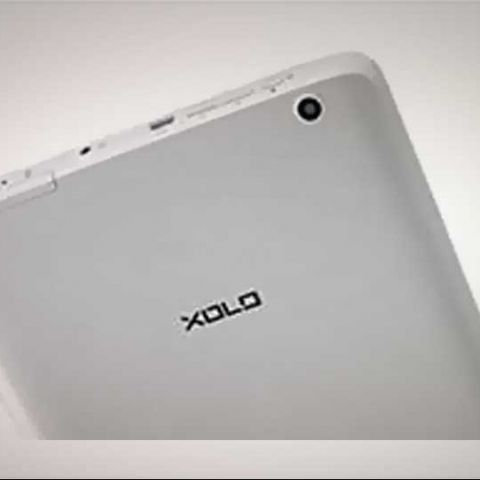 Yesterday we saw Micromax announcing a convertible tablet and today we are hearing that Xolo has also jumped into the tablet game by announcing a Windows 8 tablet at the Consumer Electronics Show in Las Vegas. The Xolo Win tablet is powered by an AMD A4 Elite Mobility processor with Radeon HD 8180 graphics.

The tablet has a 10.1 inch display with a 1366x768 pixel resolution, 2 GB of RAM, 32 GB internal memory, a 2 MP rear camera, a 1 MP front camera and a proclaimed battery life of up to 7 hours. There is no information regarding the price of the tablet but Xolo has confirmed that the Xolo Win will reach stores in India by the end of January 2014.

Here are the specs of the Xolo Win:

Xolo had recently announced an exclusive partnership with the Liverpool Football Club, making it the club’s regional marketing partner for South Asia.