Asus has added another Windows 8 device to its portfolio at CES 2013. The VivoTab Smart is a tablet with a 10-inch IPS display with a 1,366x768-pixel resolution. 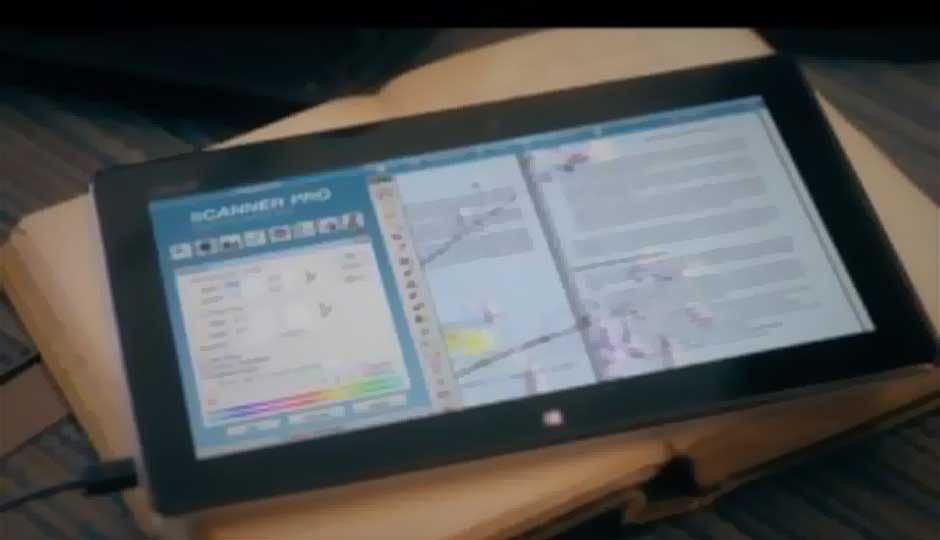 Asus has added another Windows 8 device to its portfolio at CES 2013. The VivoTab Smart is a tablet with a 10-inch IPS display with a 1,366x768-pixel resolution. The device is powered by an Intel Atom Z2760 dual-core processor, and features 5-point multitouch technology. It will ship with a "TranSleeve" keyboard. This is nothing more than an all-in-one cover, keyboard, and stand. It’s something like the Microsoft Surface cover with the only difference being that the keys are physical rather than capacitive.

The rear of the Asus VivoTab Smart houses an 8MP camera with 1080p recording and the front has a 2MP camera for video chatting. It also supports NFC straight out of the box and Asus claims that the battery on the device will last for 9.5 hours. No pricing or availability of the device is known.

Asus recently launched a tablet, laptop hybrid in India. The VivoTab TF600TG features a 10.1-inch Super IPS display and a quad core Nvidia Tegra 3 processor powers it. There is 2GB of RAM, and a 64GB flash storage. This version comes preloaded with Windows RT. Following on from the tradition set by the Transformer and the Transformer Prime, the keyboard dock will come with and additional battery as well as a host of ports for connecting external devices. The price of the VivoTab is Rs. 61,999. You can read complete details of the device here.

If you are looking to pick up a Windows 8 powered device in India and aren’t inclined towards Microsoft’s Surface, you can take a look at our 13 Windows 8 Pro tablet alternatives to Microsoft's Surface Pro here.