Asus has confirmed it is going to update all of its Eee Pad series tablet with the latest Android 4.0 Ice Cream Sandwich operating system. Asus' upcoming tablet Asus Eee Pad Transformer Prime is reportedly going to be the first tablet to feature the new 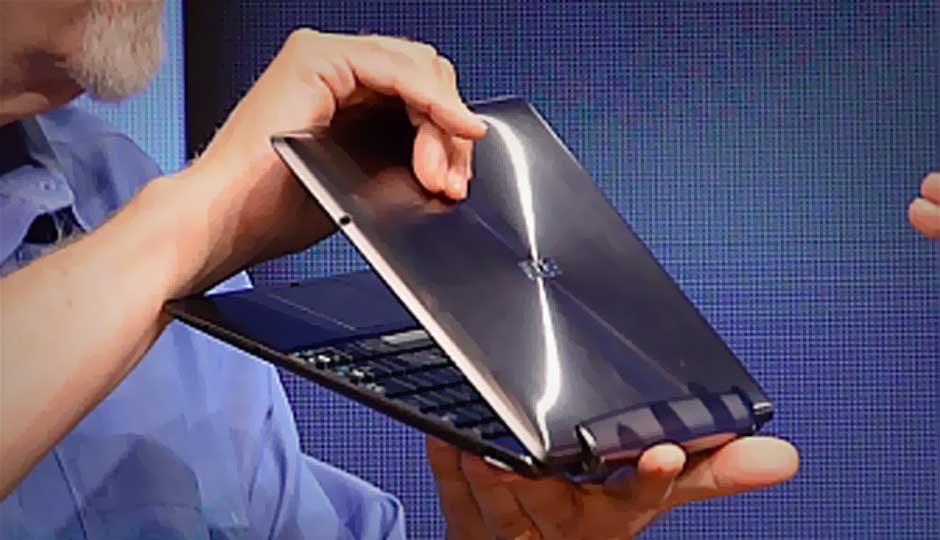 Taiwan-based hardware maker Asus has announced that all of its Eee Pad series of tablets will be soon upgraded to Android 4.0 Ice Cream Sandwich operating system. The first Asus tablet to sport the latest Android OS will be the upcoming Eee Pad Transformer Prime.

The announcement comes ahead of the launch of the long-awaited Transformer Prime, or Transformer 2.  The naming certainly does indicate that ICS might be onboard. The new Asus tablet has got extensive attention after it was rumoured to feature Nvidia's much-awaited Kal-El quad-core chip, or the Tegra 3. Even though the specs of the new Eee Pad Transformer Prime are still sketchy, it supposed to feature a 10-inch display and nearly 15 hours of battery life. The Prime also includes a mini-HDMI port and SD card slot. The Transformer Prime is expected to be launched on November 9, alongside with Tegra 3.

The Eee Pad tablet range is comprised of Transformer and Slider tablets. Both forms of the tablets have either integrated or detachable keyboards. Presently, they run on Honeycomb operating system. In case Asus manages incorporating the ICS in the Transformer Prime then it will be perhaps the first tablet to sport the latest Android OS.