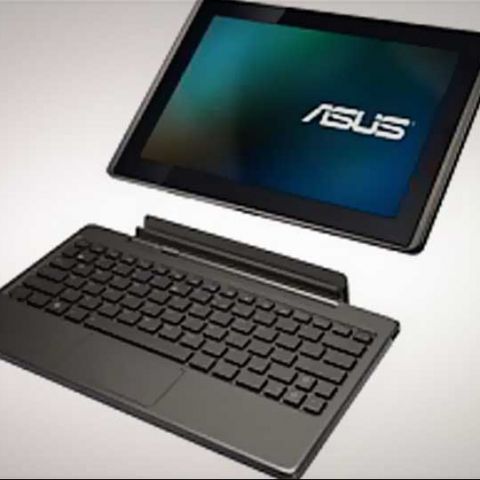 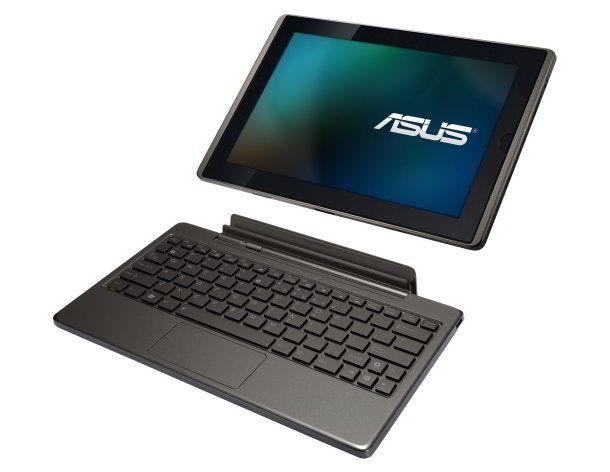 Asus has launched the Asus Eee Pad Transformer in India with more than a week to go in July, as expected. The Transformer launched in India is the 16GB Wi-Fi only version, pricing it at Rs. 32,899 – quite high without the 3G connectivity, but if you consider that the optional dock ($150) which famously ‘transforms’ the 10.1-inch tablet into a laptop has been bundled with it, it almost works out.

This is the first of four tablets that Asus showed off at CES this year - the Eee Pad MeMo and Slider, as well as the Windows-based Eee Slate EP121. Asus has not confirmed when these products will be arriving in India. The Transformer has made a name for itself ever since its release, unofficially earning the title of bestselling Android tablet. The device should come with Android 3.1 Honeycomb preloaded, upgradable to 3.2.

The Asus Eee Pad Transformer has a 10.1-inch IPS display (1280x800 pixels) that is considered at almost par with the iPad 2 and Galaxy Tab 10.1. It is powered by the 1GHz dual-core Tegra 2 SoC processor, comes with 1GB of RAM, and can deliver up to 8 hours of battery life. Other specifications include a 5MP rear autofocus camera capable of 720p HD video recording, and a whole assortment of ports: mini HDMI, microSD/SD, and microUSB. The laptop dock has a full sized keyboard, a touchpad, 2 USB ports, and a battery pack, giving it up to 14 hours of juice.

While the news will be welcome by those eager to buy a tablet in India, Asus is also scheduled to launch the upgraded Transformer 2 by the end of the year, so as always, waiting might just pay off. Let us know what you think about Asus' pricing of the Transformer in India in the comments section below...Should they have made the dock optional?