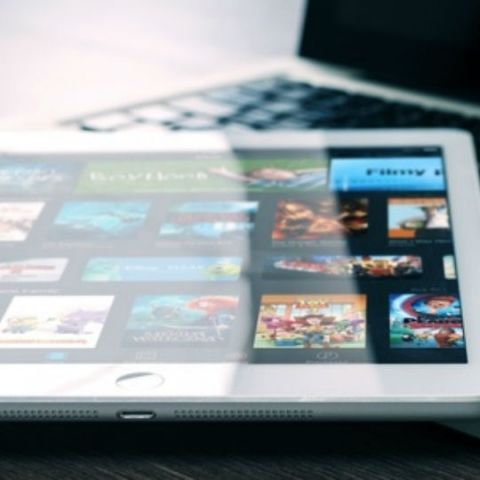 Apple is reportedly planning to launch a new 10.5-inch iPad Pro at an event next month. The company is planning to combine the launch of new iPads with the inauguration of its Apple Park campus. The new details come from DigiTimes, citing supply chain sources.

DigiTimes previously stated that the 10.5-inch iPad Pro won't be available until May or June, but now claims that the production has been moved ahead. Apple has traditionally announced new iPads and refreshed MacBooks at its March event. MacRumors adds that Apple would announce these new iPads any time between March 20 and March 24. Earlier rumours suggested that the new iPad family will be announced on April 4. The latest leaks confirm that the launch of new iPads is imminent. The new models were recently spotted in device logs gathered by Fiksu, suggesting the company has started testing the products.

Apple has already confirmed that its new campus named Apple Park will open for employees in April. But, the auditorium named Steve Jobs Theater is set to open only later this year. At the MacBook Pro launch, Apple CEO Tim Cook announced that this is the last event being held in the company's existing campus.