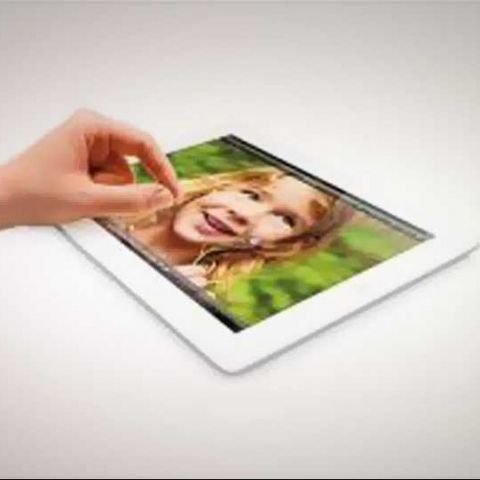 If rumour mills on the internet are to be believed, then Apple’s fifth generation iPad will launch in March 2013. The rumour comes from a Japanese blog Macotakara which says that a thinner, lighter version of the iPad with a 9.7-inch display is due in March 2013. The blog says, “According to my inside source, iPad (5th) may be released in March, 2013. Source told that, design of this new iPad will be like iPad mini in detail, and be thinner and lightweight. (The expectation comes to have a small 4mm in height, 17mm in width, depth 2mm).”

The report also says that the fifth generation iPad will borrow design elements from the iPad Mini. The device is expected to have the same 9.7-inch Retina Display found on the fourth generation iPad but is expected to be slimmer measuring at 4 mm in height, 17 mm in width, and 2 mm in depth. These dimensions seem a bit unrealistic considering that the current iPad is 241.2 mm by 185.7 mm by 9.4 mm.