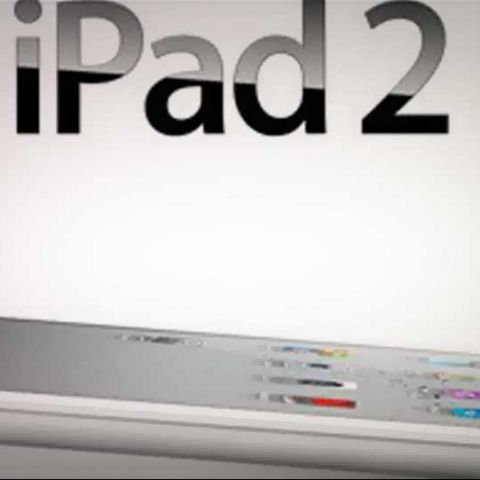 If you thought the New iPad (third generation) stole the thunder from the second generation iPad, think again. Apple may have dropped the price on the iPad 2 making it the most desirable tablet yet but it has also added one feature that may just make it a little more desirable than the new iPad – better battery.

The iPad 2 has not only seen a price drop to Rs. 24,500 for the Wi-Fi only 16GB model and Rs. 32,900 for the Wi-Fi 3G model, but the device has seen a new SoC as well. Dubbed the iPad 2,4, Anand Tech provides us with details of the device. The iPad 2,4 has a 32nm LP SoC as opposed to the 45nm LP SoC found on the previous iterations. And what does this upgrade mean to the consumers? Well two hours of better battery life for starters, the iPad 2 anyways clamed of 10-hours of battery life. In Anand Tech’s tests, the iPad 2,4 outperforms the iPad 2 and the new iPad by miles.

So, how will you know that the iPad 2 that you picked up has the 32nm LP SoC? Well, the box is identical to any other iPad 2 box so good luck truing to identify it from the box itself. But, if the iPad is running iOS 5.1 then it is the new 32nm iPad 2. If it is running iOS 5.0.1, then it is the older generation iPad 2. You can also run performance benchmarks such as Geekbench, linpack and more to find out information about the SoC.