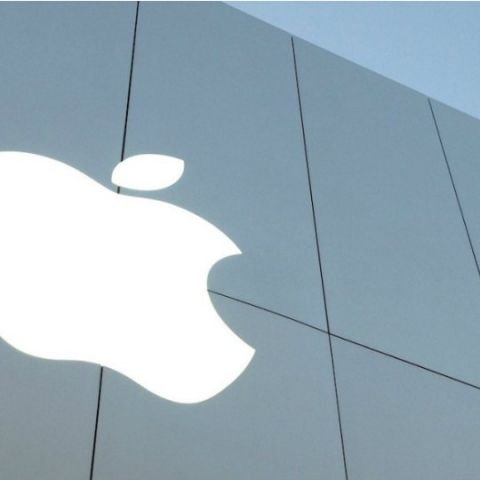 Apple is reportedly planning to introduce its much rumoured 10.5-inch iPad Pro at its annual developer conference next month. According to KGI Securities analyst, Ming-Chi Kuo and MacRumors, the Cupertino-based iPhone maker might introduce two new hardware products at WWDC 2017, which is scheduled to start on June 5.

Apple has been rumoured to introduce three new iPads in 2017, including an updated version of 12.9-inch iPad Pro, a new 10.5-inch iPad Pro and an entry-level 9.7-inch iPad. Back in March, Apple has also updated its 9.7-inch iPad and made it even more affordable with a starting price of $329 (approx. Rs 28,900) in India. Kuo now believes the launch of 10.5-inch iPad Pro at WWDC is likely considering the timing of a production ramp-up at the end of this quarter.

Kuo claims that the new 10.5-inch iPad Pro will have dimensions similar to that of the existing 9.7-inch iPad. The tablet will achieve this by cutting down on bezels and packing a larger display into a smaller frame. Apple recently announced its second quarter earnings where the revenues from the sales of the iPad declined nearly 12 percent over the same period last year. Apple sold 8.9 million iPads in Q2 2017, compared to 13 million units sold during Q1 2017 and 10.2 million units during the second quarter of 2016. With the 10.5-inch iPad Pro, Apple can push the sales of its vertical and Kuo claims the device will be aimed at education and commercial sectors.

"The new design should improve the user experience and help gain traction in the corporate/ commercial sectors. We forecast 10.5-inch iPad shipments of 5.0-6.0mn units in 2017F, accounting for 15% of total 2017F iPad shipments," Kuo says in his 2017 WWDC report.

Earlier, Kuo had predicted that Apple will debut its Amazon Echo competitor, dubbed the 'Siri Speaker' at this year's WWDC as well. In the latest report, he reiterates his stand saying there is more than 50 percent chance of Apple showcasing its smart speaker next month, but the device may not be available until later this year. The announcement might primarily be aimed at developers to build apps or enable support for the speaker.

Kuo also claims that Apple's Siri Speaker will include a touchscreen display,similar to the one on the recently unveiled Amazon Echo Show. Apple employees have reportedly been testing the device at their homes for months now. While it is not confirmed whether Apple will announce the 10.5-inch iPad Pro or Siri speaker, the previews of next version of iOS, macOS, watchOS and tvOS are definitely in the pipeline. Apple's WWDC 2017 keynote will begin on June 5.