Apple managed to ship 9.1 million iPads. Of that, 1.8 million were iPad Pro tablets, making Apple the leader in the detachable market as well. 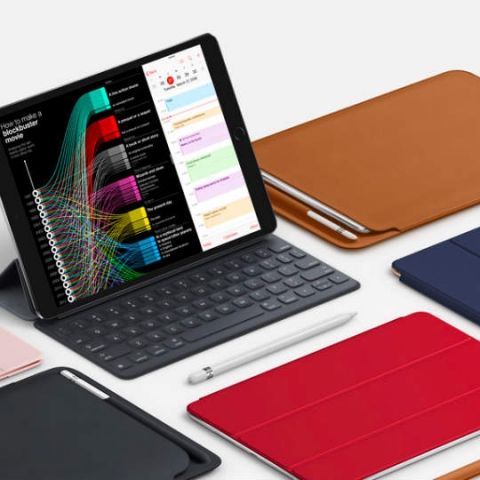 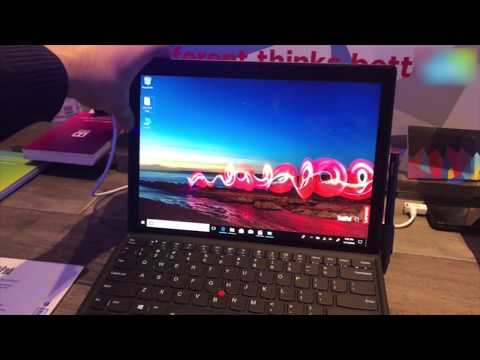 Apple led the global tablet market with 28.8 per cent share in the first quarter of 2018 as tablet shipments reached 31.7 million -- declining 11.7 per cent from the same quarter last year, the International Data Corporation (IDC) reported on Friday.

Apple managed to ship 9.1 million iPads. Of that, 1.8 million were iPad Pro tablets, making Apple the leader in the detachable market as well. Samsung with 16.7 per cent maintained the second position although the company's shipments declined 11.4 per cent compared to last year.

The growing niche of detachable tablets like the Microsoft Surface and iPad Pro did experience more than 2.9 per cent year-over-year growth and captured 15.3 per cent share as newer models came into play. Meanwhile, the decline for traditional slate tablets continued as vendors managed to ship 26.8 million units, down 13.9 per cent from the prior year, according to IDC's Worldwide Quarterly Tablet Tracker.

Huawei grew 13 per cent year-over-year, gained more than 2 per cent of share sequentially, and climbed back into the ranks of the top three. Lenovo managed to grow 1.8 per cent compared to the past year with most of the growth stemming from its detachable portfolio.

"Amazon.com slipped into fifth place though this does not come as a surprise as the company's tablet shipments are highly seasonal," the report said.