Apple could announce a new variant of iPad with a 10.5-inch display 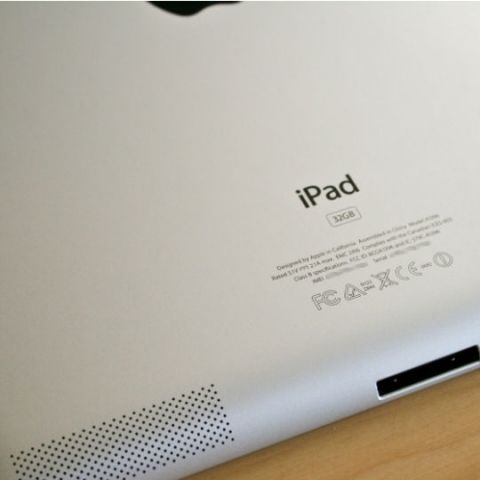 Apple could announce three new iPads next quarter as successors to the existing iPad range. Apple had announced the 9.7-inch iPad Pro in March 2016 and the product is due for an update this year.

According to KGI Securities' Ming-Chi Kuo, Apple will introduce updates to the 9.7-inch and 12.9-inch iPad Pro along with a 10-inch variant as a wildcard entry. Ming-Chi Kuo had earlier predicted that Apple will announce a new iPad variant with 10.5-inch display, but 9to5Mac reports that Apple is yet to decide the size. Apple sees 10.5-inch screen size ideal for industries like education and startup enterprises.

The next-generation iPad is already rumoured to come with revolutionary bezelless design and it is also rumoured to be the first iOS device to ditch the 'Home' button. Ming-Chi Kuo also notes that the 9.7-inch version will become a low-priced option with the 10-inch variant taking its place in the price spectrum.

Apple iPad has seen a decline in sales for a really long time and the new iPads will narrow the decline by 10 percent, says Ming-Chi Kuo. He adds, "Worst has passed for Apple’s iPad. The YoY shipment decline will narrow in 2017F versus 2016 and a better ASP thanks to improved product mix on decreasing exposure to iPad mini will likely offset the shipment decline."

According to Macotakara, Apple's next iPad will have a 10.9-inch display and have the same dimensions as the 9.7-inch version.