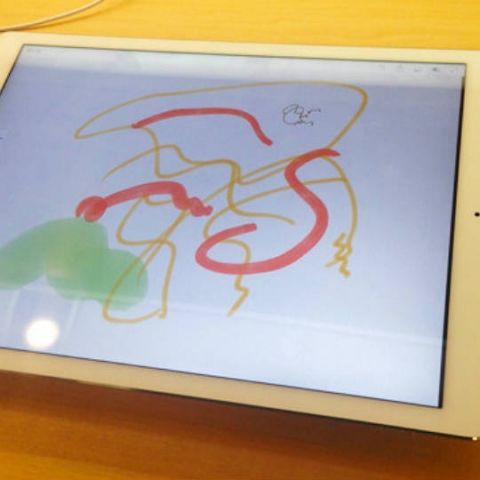 Apple is working on three new iPad Pro models for 2017, slated to launch in March. The three models include refreshed versions of 9.7-inch and 12-9-inch variants along with a new bezelless 10.9-inch model.

Apple's 10.9-inch iPad Pro will bezel-free design will physically be as big as the 9.7-inch iPad Pro, reports MacRumors. MacRumors quotes Barclays Research analysts as the source for the latest leak. The device is likely to feature an edge-to-edge display and might skip the Home Button.

Earlier noted Apple analyst at KGI Securities, Ming-Chi Kuo said Apple will launch a new iPad with 10.5-inch display while Japanese website Macotakara claimed the third iPad will sport a 10.1-inch display. The multiple rumours have confirmed Apple working on a 10-inch iPad Pro but the exact display size is yet to be known.

Meanwhile the 12.9-inch iPad Pro is reported to get the True Tone display with four ambient light sensors, similar to the current generation 9.7-inch iPad Pro. Kuo suggests Apple iPad Pro will switch to OLED displays next year before iPhones make the change.