Apple in plans to turn the iPad into a smart-home device with a new dock: Report

Follow Us
HIGHLIGHTS
Apple in plans to turn the iPad into a smart-home device with a new dock: Report

Apple is reportedly working on a dock for the iPad that will turn the tablet into a smart-home control device. The accessory could come out soon and strengthen the company’s portfolio of smart home devices. While the concept is not new, as we’ve seen similar devices like Amazon Echo Show in the past, Apple’s implementation may be better.

In his latest Power On newsletter, Bloomberg's Mark Gurman writes about the upcoming Apple product launch. Mark says that the company will reveal a new iPad Pro model powered by the unreleased M2 chip, a new entry-level iPad with a USB-C port and a "similar design to the iPad Pro," and the long-awaited iOS 16.1. Interestingly, Mark also talks about how Apple plans to "push its tablet deeper into the home with a plan to turn the device into a smart hub and a speaker." Google fans, does this sound familiar?

Get ready to see a new dock for iPad next year 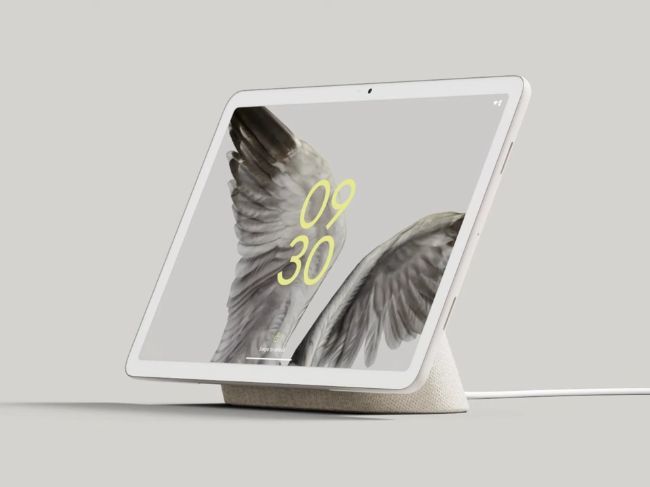 The Cupertino-based tech giant will adopt a similar approach to what Google has done with the Pixel Tablet. Earlier this month, Google conducted the Made by Google launch event where, to everyone's surprise, it announced the Pixel Tablet. Google plans to sell a new accessory that allows users to dock the Pixel Tablet and use it like a home-control device like the Nest Hub Max.

Gurman states, "I'm told Apple is working to bring similar functionality to the iPad as soon as 2023." The idea is to make a smart device that users can place anywhere in their house, and Apple plans to achieve this by selling a new dock for the iPad. While the dock will act as a magnetic charger, it may also allow users to answer calls hands-free and use Siri to control the smart home devices and connected Apple devices. 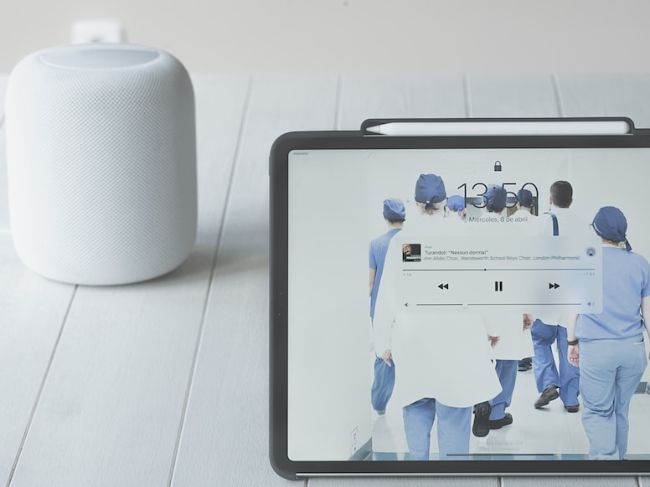 As the manufacturer already sells Apple TV and HomePod, making a dock for the iPad will be a big step towards smart-home devices. The iPad dock could be introduced as soon as next year. However, readers should remember that none of this is confirmed by the company. Apple is also said to be working on a larger version of the HomePod and a combined Apple TV and smart-speaker device, which could feature a camera for FaceTime and other hands-free functions.

Earlier, Gurman tweeted that Apple could release the iPadOS 16.1 update on October 24, 2022. Hence, there is a good chance that the new iPads will also be released on the same day. What Apple might not unveil at the upcoming event is the new MacBook Pro models. We'll know what's what in time.