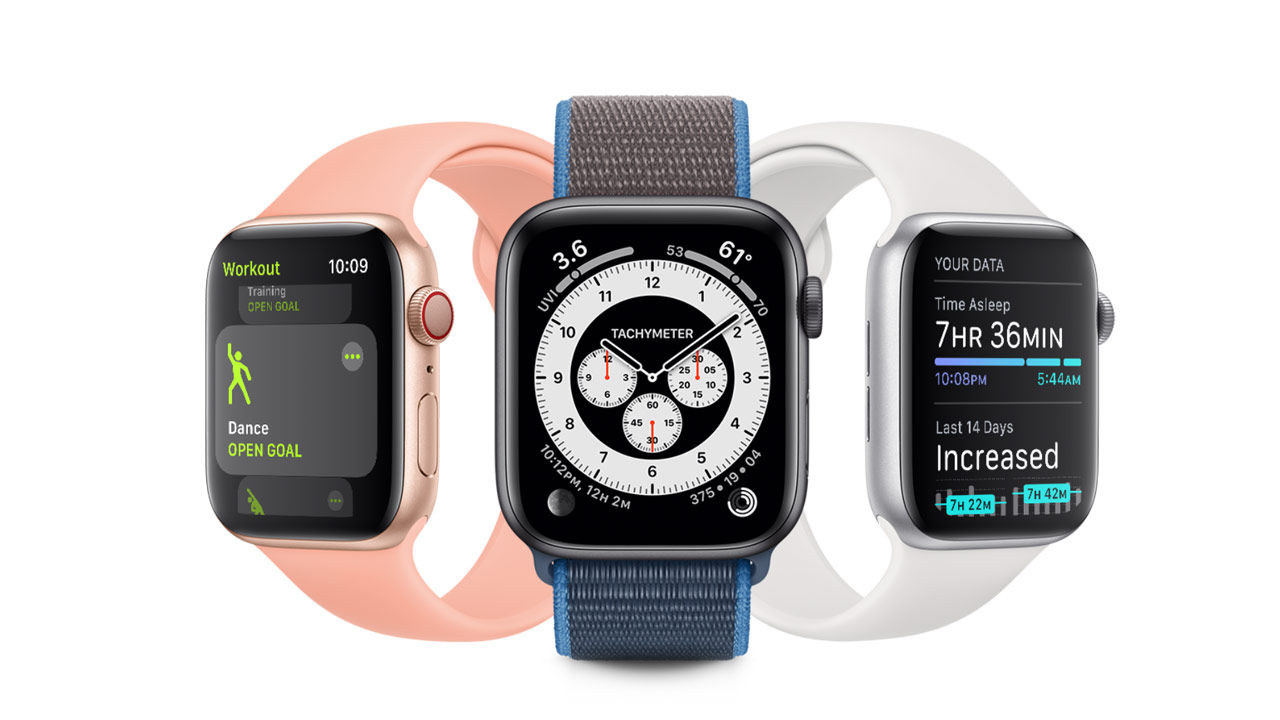 With September just around the corner, leaks of Apple’s proposed activities are starting to get more and more prominent. The newest leak is courtesy a report by a French publication Consomac, which reports that Apple has just received certification for new iPad and Apple Watch models.

Apple usually launches the iPhone models at its September event, but due to the COVID-19 pandemic, the company has confirmed that the launch of the iPhone 12 series will be a few weeks later than usual. Currently, it is rumoured that the iPhone 12 series of smartphones will be launched at an event now being hosted in October, while September would see the launch of a new iPad and Apple Watch. Rumours have pointed to the possibility of there being more than the one usual Apple Watch model, including a budget-friendly model of the Apple Watch Series 6 called the Apple Watch SE.