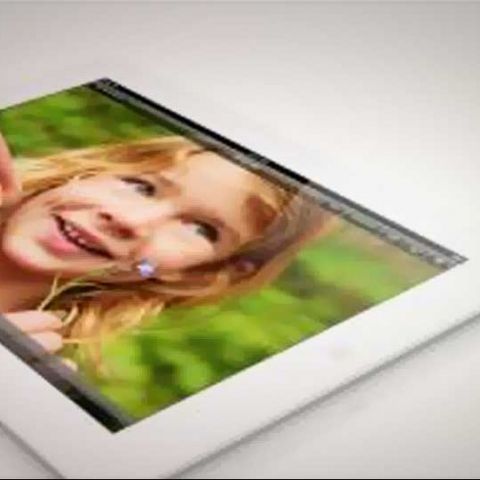 Not long after we had covered the news that we will possibly see a 128GB iOS device in the near future, we now see the iPad getting the upgrade. The pricing has been announced as well, with the Wi-Fi only version of the iPad 128GB costing $799 and the Wi-Fi LTE (in certain markets only, with 3G in the rest) pegged at $929. That is almost as much as the 11-inch MacBook Air entry-level version. These devices will be available from 5th February 2013 in stores in most countries.

In India, the expected retail price for the Wi-Fi version of the 128GB iPad will be Rs. 49,900 while the Wi-Fi 3G version will cost Rs 56,900. From what we understand, this bumped up capacity is only available in the bigger iPad, and not the iPad Mini, at least not till now.

It was only towards the end of October 2012 that Apple had refreshed the bigger iPad offering, and introduced the iPad Mini. But this announcement is pretty much a surprise for everyone, particularly the rumour mills that don’t miss out on an opportunity to pat themselves on the back, after usually taking multiple shots in the dark, and were expecting only the next generation of iOS devices to bring in the 128GB upgrade.