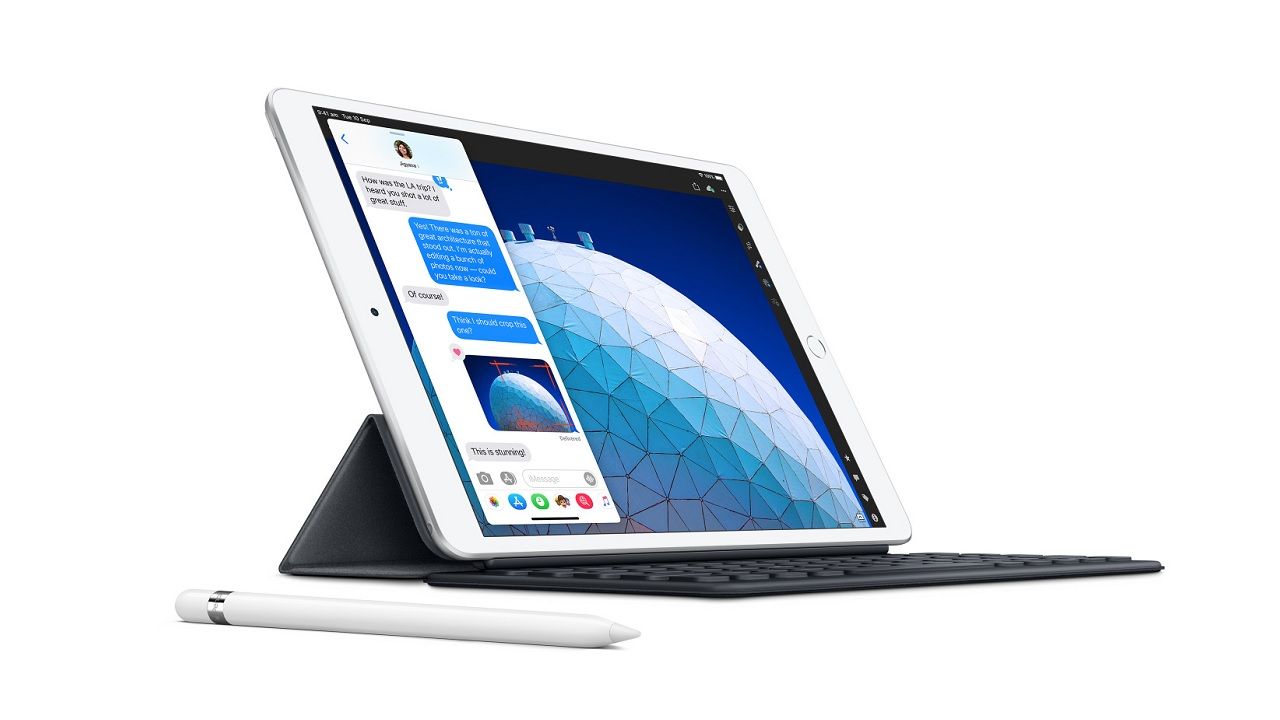 According to analyst Ming-Chi Kuo, Apple is expected to launch a 10.8-inch iPad in 2020 and an 8.5-inch iPad Mini in 2021. It isn’t clear whether the new iPad will replace or be in addition to the 10.2-inch iPad and 10.5-inch iPad Air. It also isn’t clear what chip the upcoming iPads will run on as the refreshed iPad Air and iPad mini in 2019 run on the A12 Bionic chip which is Apple's latest and greatest. It is possible we could get the A13 with the upcoming iPhone 12 and the same chip could find its way to the upcoming iPads. Kuo has also said that a 20W power adapter will come with the new iPads in the box.

Kuo has often been right with his Apple predictions, but we still suggest you take this with a grain of salt. Apple recently refreshed its iPad Pro lineup and also introduced a snazzy new keyboard that magnetically holds the iPad in place, giving the illusion that it is levitating. The refreshed iPad Pros come with the A12z chip. You can read more about the new iPad Pros here.

We had a chance to review the iPad Air in 2019 and in our review we said that “The iPad Air is a fantastic device for content consumption, playing games and running a host of different apps from the App Store. It has swift performance and the display is a treat. The battery life and touch response are good too. The sound output from the tablet is good. However, it doesn’t have stereo separation when watching movies and it does not support the second-gen Apple Pencil.” You can read our review in detail here.

The iPad Mini was also refreshed in 2019, bringing with it Apple Pencil (1st gen) support, A12 Bionic Chip and an upgraded display. Though it does retain its 7.9-inch form factor. It isn’t clear whether the upcoming 8.5-inch iPad will replace the 7.9-inch one or offer customers one more choice for an iPad mini.

At WWDC 2020, Apple announced the latest version of iPadOS and if you want to know if your iPad is compatible with iPadOS 14, then you can check out the list here.