The next Android OS is expected to launch in October 2013 alongside the new Nexus 10 tablet. 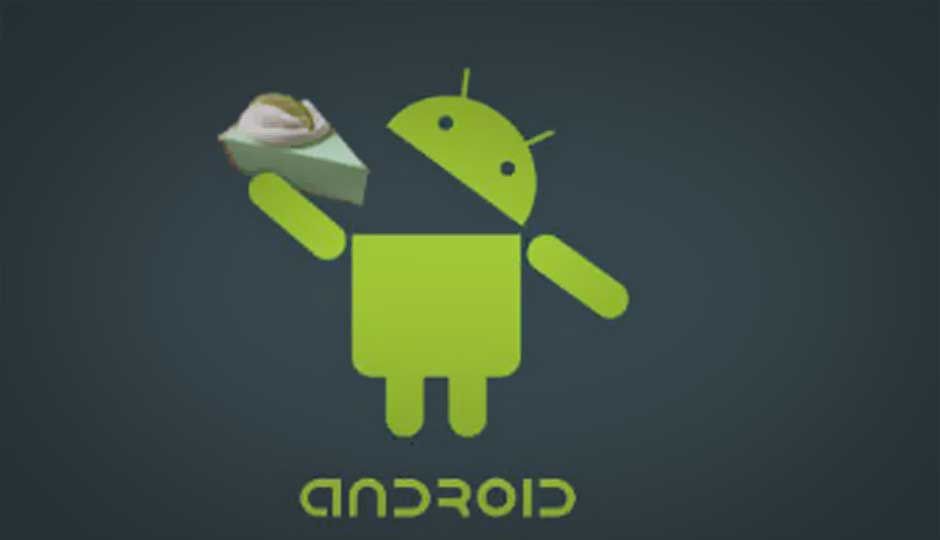 If information circulating the Internet is to be believed, then Samsung will make the next generation Nexus 10 tablet and the device will launch in October 2013. In the past, every time Google has shown off a new Nexus device, the device runs on a new version of the Android OS. It seems like the new Nexus 10 will run on the much-anticipated Android 5.0 Key Lime Pie.

It makes sense that the new Nexus 10 will run on Android 5.0 since this October Android celebrates its fifth birthday. Android 5.0 Key Lime Pie has been a part of the rumour mills for quite some time now. October is also the rumoured time frame for the launch of the next generation Nexus smartphone, the Nexus 5. Sundar Pichai president of Android and Chrome has confirmed the existence of the new Nexus 10 device and the fact that it will be made by Samsung.

The first generation Nexus 10 runs on a 1.7GHz dual-core Samsung Exynos 5250 CPU. It has a quad-core Mali T604 GPU coupled with 2GB RAM. The tablet has a 10-inch display that boasts of a 2560x1600 pixel resolution. The rear of the tablet has a 5MP camera and the front has a 1.9MP video-calling camera. It is powered with 9000mAh battery.