Amazon to sell Kindle tablets in India from June 27

Amazon's Kindle tablets will be available to Indian consumers from June 27. The tablet lineup will include the Kindle Fire HD, Kindle Fire HD 8.9 and more. 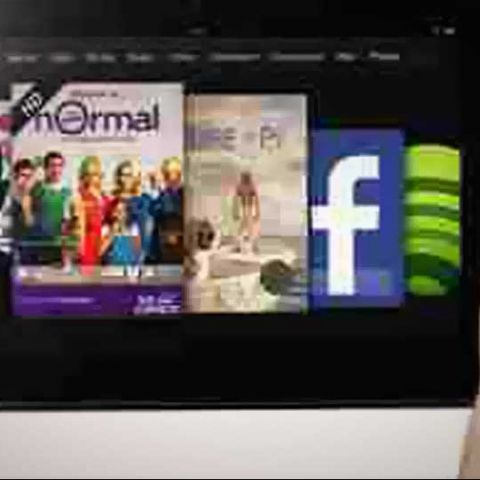 Amazon recently launched its online marketplace in India and now the company is launching its tablets as well. A wide variety of Amazon's tablets will be available in India through Amazon’s online shopping store, amazon.in, from the 27th of this month.

The Kindle Fire HD on the other hand has 7-inch IPS LCD display with a 1280x800 pixel resolution. It is 10.3 mm in thickness and weighs a mere 395 grams. The tablet is available in 16/32 GB storage variants. It also has a 1.3MP front facing camera and no rear-facing camera. The Fire HD runs on Android 4.0 ICS, has the TI OMAP 4460 chipset, Dual-core 1.2 GHz processor and the PowerVR SGX540 GPU.

With the introduction of the Amazon store in India and the Kindle tablets it looks like the tablet market in India is heating up with competition. We have already seen the launch of Google books and more on Android devices and there is an Amazon app for Android and iOS as well. But for those that were waiting for a Kindle tablet, for them, the wait is finally over. 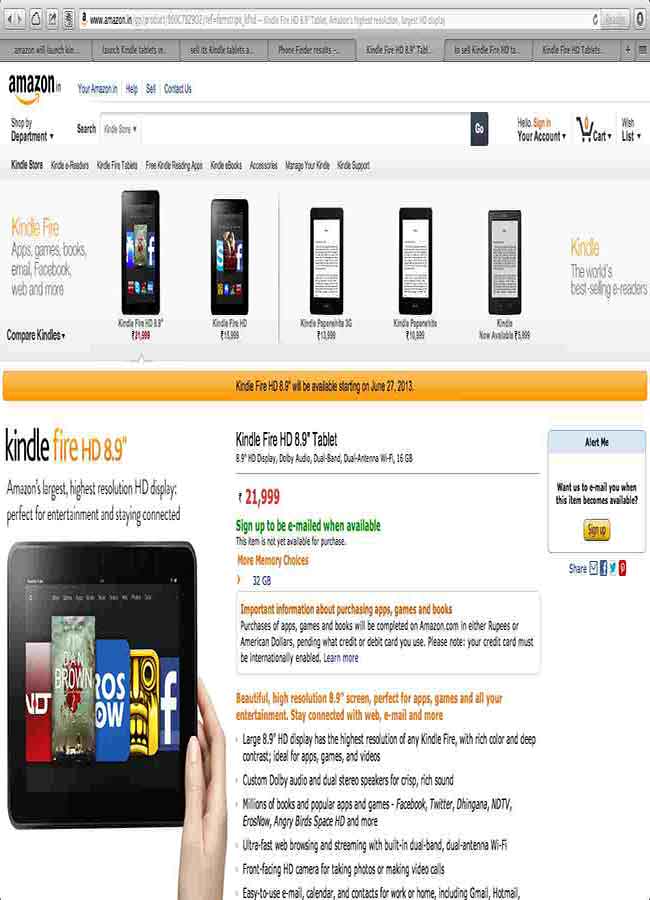