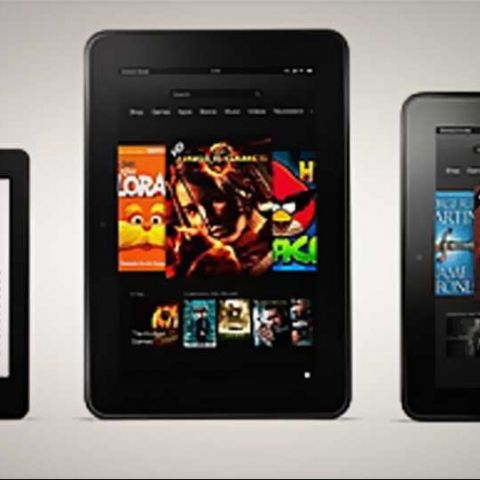 After a series of rumours and leaks, Jeff Bezos of Amazon has finally pulled the curtain off a new set of Kindle Fire tablets, dubbed the Kindle Fire HD and a new set of e-readers called Kindle Paperwhite.

The Kindle Fire HD is an expected upgrade to the already popular Kindle Fire tablet that was released in 2011 (read our review). There are three variants of the Kindle Fire, one that measures 7 inches and the other two with 8.9 inches of viewable real-estate. The 7-inch Kindle Fire HD features a 1280x800 pixel resolution, putting it in the same ball park as the Google Nexus 7. The display features polarizing filters and anti-glare surface for better readability, even under direct sunlight. There’s even a slight bump in the processing power, going from the Kindle Fire’s 1GHz dual core processor to a 1.2GHz OMAP4460 dual-core processor. A notable update to the Kindle Fire comes in the form of dual Wi-Fi antennae on the Kindle Fire HD, allowing for better and faster connectivity. No 3G connectivity on the 7 incher though, which isn’t too bad. 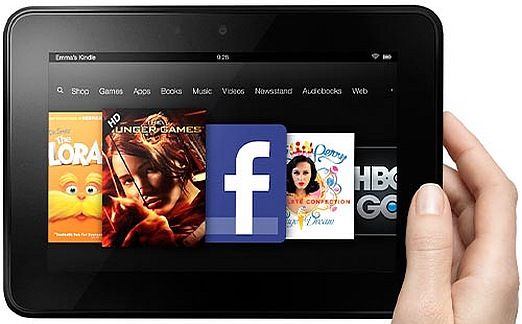 The Kindle Fire HD comes in a souped up 8.9 inch version as well, featuring a stunning 1920x1200 pixel resolution, with a 1.5GHz OMAP4470 dual-core processor and a dedicated graphics chip to power the display. The 8.9 inch version also includes the dual band Wi-Fi, but also comes in 4G LTE flavors. A nice addition to the bigger tablet is the Dolby certified dual audio speakers for what Amazon claims to be an amazing auditory experience.

Then there is the new e-reader from Amazon, called Kindle Paperwhite. The new e-reader uses a patented front illumination system that would allow the use of the reader even in the dark. The screen allegedly has 25% more contrast and overall 62% more resolution, bringing the pixels per inch count to a gorgeous 212. The Kindle Paperwhite e-reader has 8 weeks of battery life, something that is probably needed given the fact that it can hold up to 1100 books at a time. The Kindle e-reader is available in Wi-Fi only ($119) and 3G Wi-Fi ($179) flavours; however, the capacity is the same on both the readers (2GB plus free cloud storage for all Amazon content). 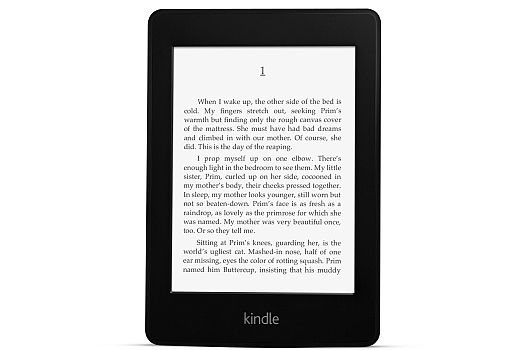 The Kindle e-readers are priced quite modestly at $119 for the Wi-Fi only reader and $179 for the 3G equipped counterpart. There is sadly no word on India availability and price yet.