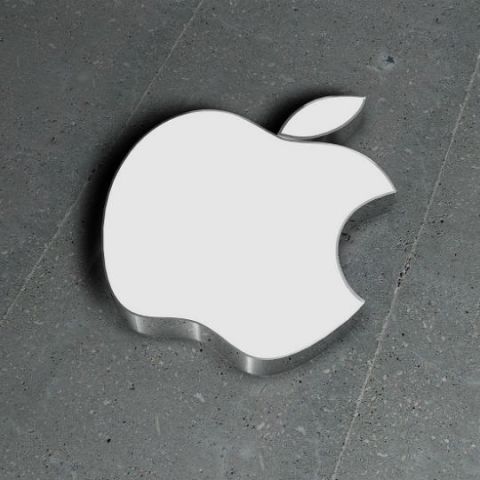 Apple was widely reported to unveil the 2018 line-up of iPad Pro alongside the new iPhones at the Gather Round event but it did no such thing. For the last few days, there is a lot of buzz around the launch of the devices in question. Tech news platform mysmartprice has claimed to spot three new model numbers of apparently the new iPad Pro on MIIT certification site as well as a ‘Bluetooth Device’ in one of the listings.

The platform says that the new model numbers that it has spotted on MIIT are A1876, A1980, and A1993. These model numbers have a certification date of September 29. The ‘Bluetooth Device’ bears a A2051 model number and could possibly be an Apple Pencil update. Previously, references to an iPad2018Fall device were spotted within the iOS 12.1 beta. 9to5mac claims that the new iPad will have an A12X processor, which is reportedly even faster than the A12 Bionic processor found on this year’s iPhone models. This new processor is also expected to include a more powerful A12X GPU.

Though not much has been revealed about the iPads, leaks suggest that the 2018 iPad Pro may have an edge-to-edge display, may not feature a Home button and the notch. The thin bezels are expected to be wide enough to accommodate a TrueDepth camera system necessary for Face ID. The Face ID on the new iPad Pro will reportedly work in both portrait and landscape orientations but not when the device is upside down. Further, 9to5mac claims that a user has to register the face scan in both the orientations to work seamlessly.

When it comes to the external display support, the 2018 iPad Pro is said to be able to output 4K HDR video to external displays via its USB-C port. The tech news platform also claims that the new iPad Pro will have a Magnetic Connector that could allow for the connection of third-party accessories. As mentioned above, Apple may launch a new Apple Pencil with Bluetooth support. The new Apple Pencil is expected to pair with iPad Pro by proximity.