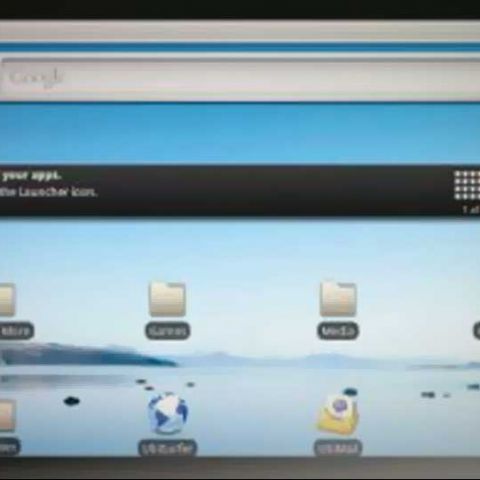 The government has said that the Aakash 2 tablet will be launched within same price range as that of the original Aakash. The Aakash 2, the improved version of Aakash tablet, will be fully indigenous and manufacturer DataWind will not be associated with the project anymore. Confirming the development, HRD Minister Kapil Sibal further revealed that the government has now roped in C-DAC and ITI into the Aakash project in the view of IIT-DataWind spat over specification issues. The minister stressed that the new Aakash will have upgraded features with made in India tag.

Earlier, the HRD ministry decided to engage three more IITs in its Aakash project in order to keep the tablet fully Indian and within same price range. Apart from IIT-Rajasthan,which spearheaded the initial Aakash project,IIT-Mumbai,IIT-Kanpur and IIT-Kanpur will join the project. The government plans to make the device at least 90 per cent Indian by 2014. The ministry also aims to further lower the price as it aims to distribute 22 crore Aakash tablets in near future. Presently,the government is providing the Aakash device at a subsidised price of Rs. 1,100.

The Aakash,also touted as the world’s cheapest tablet,is one of the most important projects for the government. The ultra low-cost tablet has already made an impact everywhere with a number of nations showing interest in the Aakash. The device is believed to bridge the digital device in the country. The HRD ministry has already come under fire over poor performance and specifications of the Aakash tablet. The upgraded Aakash tablet is slated to come out in April this year. Read our entire coverage on the Aakash tablet here: