The rumoured device is being called the Nexus 7 but the name isn’t confirmed. What is known about the device is that it will be priced at $99 and will be manufactured by Asus. 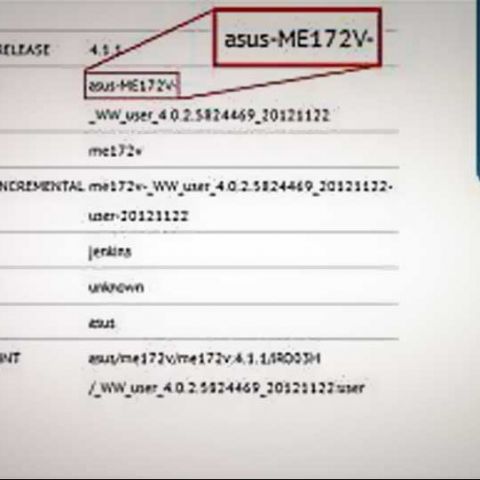 The rumoured $99 device is being called the Nexus 7 but the name isn’t confirmed. What is known about the device is that it will be priced at $99 and will be manufactured by Asus. The leak about the tablet comes in the usual way – benchmarks and images leaked on Picasa.

Some images have been uploaded to Picasa from an Asus account testing the camera on the unknown tablet. The image leaked shows that the camera with the model number ME172V. This model has made the rounds multiple times as the $99 Nexus 7 tablet from Google and Asus but still hasn’t seen the light of day. In terms of other specifications, the device is supposed to have a 1GHz processor (no information on whether it is single or dual-core), 400MHz Mali GPU and a 7-inch display with a resolution of 1024×600 pixels. This machine is also said to have a microSD card slot, which is strange as this will be the first Nexus device to support it.

The devices looks to be targeted at the audiences that is new to the world of tablets and can also be marketed at markets where the target audience doesn’t require stellar power under the hood.

All rumours will be put to rest really soon as CES 2013 is just around the corner (Jan 2013) and we will see companies show off a slew of gadgets that will hit store shelves in the coming 12 months.