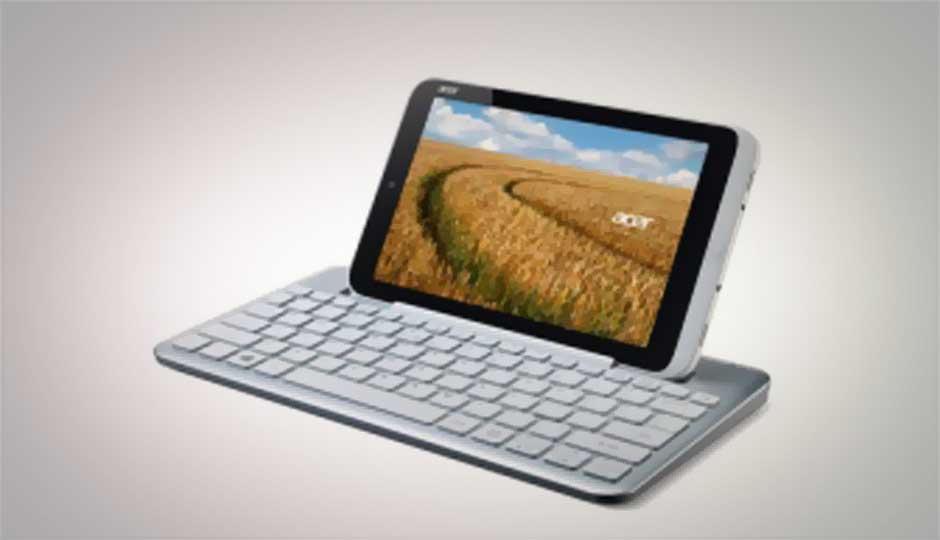 After the recent comments by Acer executives that Windows 8 RT tablets don’t make much business sense at the moment, the company has stayed true to its word and remained loyal to the Windows 8 Pro operating system for its upcoming Windows 8 tablet. The Iconia W3, which has been the subject of a lot of leaks and rumors, is finally live on Acer’s website. Incidentally, this is the first 8-inch tablet for the Windows 8 market.

The Acer Iconia W3 comes with Microsoft Office preloaded letting you edit Word, Excel and PowerPoint docs on the go. The optional keyboard will be available as well - a full-size keyboard that snaps to the back of the tablet.

No word yet on the pricing of the Iconia W3, or when it will be launching globally.