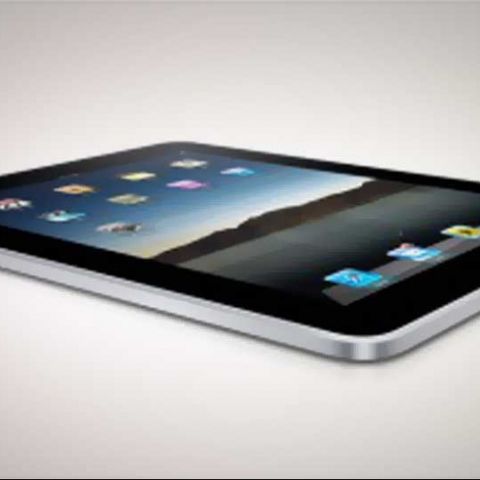 The latest rumours out of the mill indicate the once-expected iPad mini may actually be launched in 2012, finally putting to rest Steve Jobs’ famous prediction that any tablet less than 9.7-inches is just too small.

In the past, the iPad mini was one of the speculated contenders for the title of the third-generation iPad, but instead, what officially arrived could be called the iPad HD, featuring a Retina Display, amongst other hardware changes, such as a better processor, GPU, and camera.

According to a Chinese site, Netease, Apple has placed orders for roughly six million 7.85-inch iPad mini tablets. Apple apparently will ship them by the end of the year, or even in the third quarter, managing to meet Windows 8 and Google’s budget tablet competition at the same time.

One of the companies named in the report is Honhai Precision, a subsidiary of Foxconn, one of the common iPad suppliers. The 7.85-inch iPad mini is expected to sell for roughly $249 to $299.