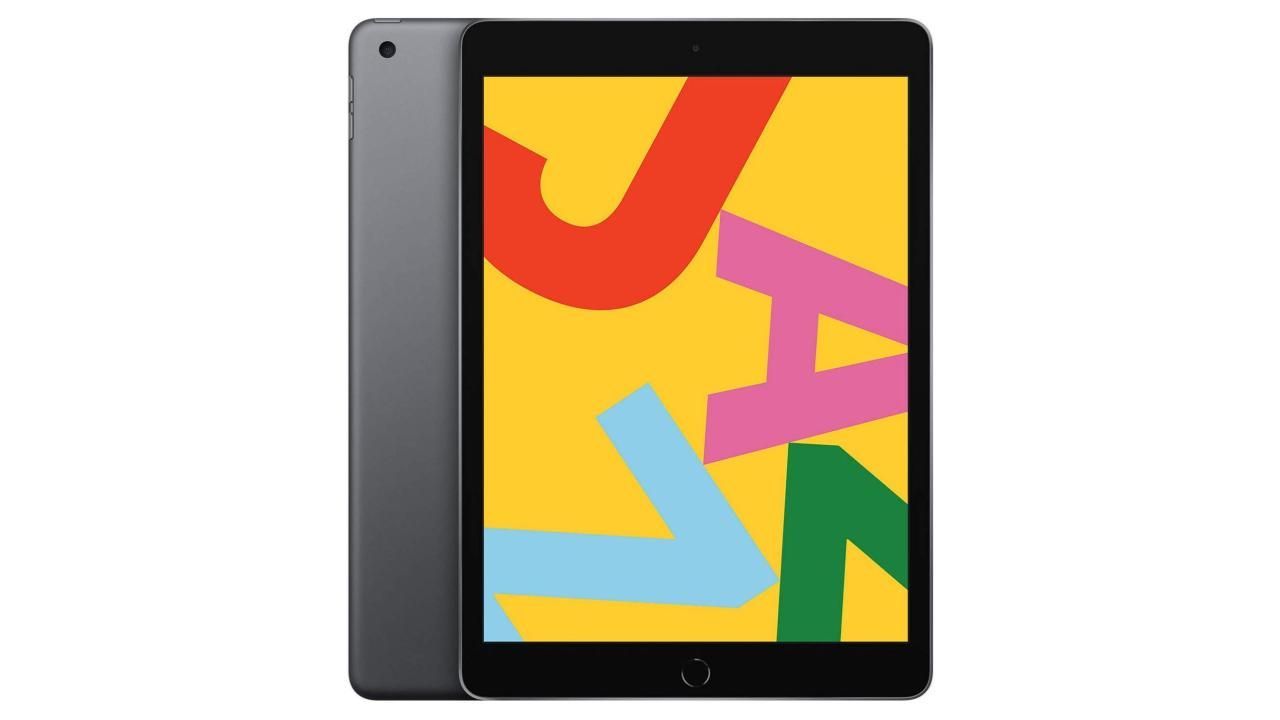 As a successor to the popular long-standing 9.7-inch iPad, Apple launched the new 7th-generation 10.2-inch iPad about a month ago along with the new iPhone 11 series. Now, it’s finally on sale on multiple online and offline outlets, including Amazon.in and Flipkart. The base variant, which comes with Wi-Fi-only connectivity and 32GB of internal storage space, costs Rs 29,900. The range goes all the way up to Rs 48,900. The new iPad is available in Space Grey, Gold, and Silver colours.

Like the 6th-generation iPad, which was launched in March last year, the new 7th-generation model is powered by Apple’s A10 Fusion chip. Like its predecessor, it is also compatible with the 1st-generation Apple Pencil. The biggest noticeable difference is in the display department. Gone is the well-recognised 9.7-inch Retina display and in its place is a slightly larger 10.2-inch Retina unit. Though there’s an increase in screen resolution (1620 x 2160 pixels), the pixel density remains the same at roughly 264 pixels per inch.

In addition to supporting third-party Bluetooth keyboards, the new 7th-generation iPad can connect to the Apple Smart Keyboard, something the previous-generation iPads can’t do. The new iPad is expected to come with iOS 13 out of the box. Apple recently rolled out iOS 13 (and eventually iOS 13.1.2) to many of its devices, including ones as old as the iPhone 6s and iPhone SE. You can read more about iOS 13 and how to go about installing it on an eligible iOS device here.