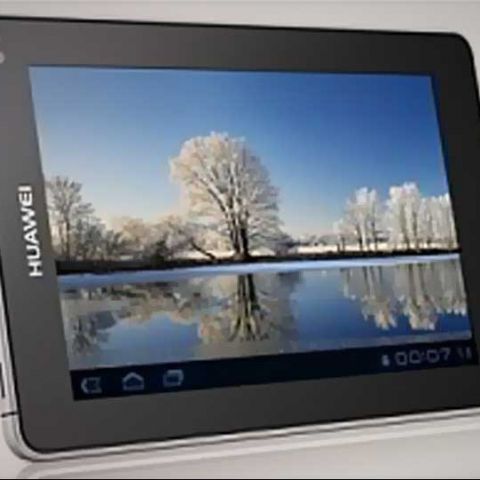 Recent leaked images of a 10-inch Huawei tablet lay credence to rumours of a larger Huawei MediaPad (currently available only in a 7-inch model) being officially announced at MWC 2012, next week.

For now, not much is known about the thin, lightweight metal-body tablet, with reports suggesting the new 10-inch Huawei MediaPad will run on Android 4.0 ICS, and bear an 8MP camera, apart from 3G connectivity. For now, the CPU is speculated to be a dual-core processor, if not a quad-core one. At least 16GB of built-in storage is expected, apart from microSD card expansion.

Huawei had announced the Ice Cream Sandwich Ascend P1 and P1 S smartphones in January, which will also get further coverage at MWC. In the meanwhile, another image leak show a device called the Huawei Ascend D1 Q, which might just be a new company flagship mobile, supposedly bearing a quad-core processor. 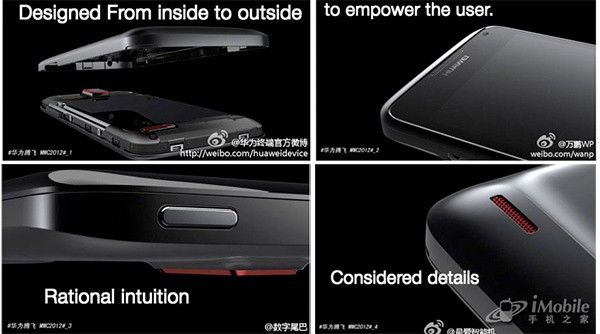