The Nimbus Data ExaDrive DC100 is now the world’s largest SSD with 100TB storage and you’re not getting your hands on it anytime soon. 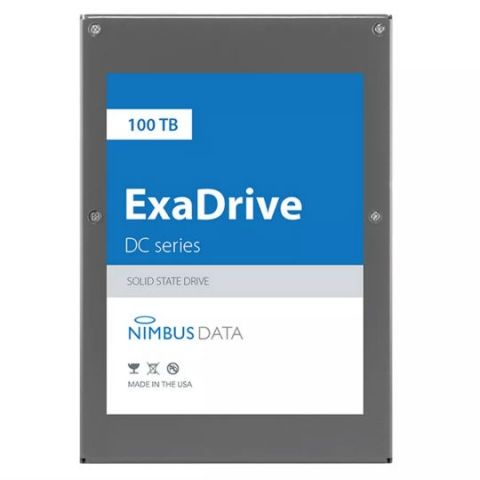 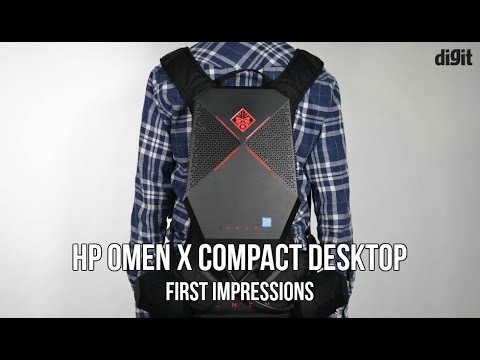 Samsung’s 30TB SSD record has been shattered and the new boss in town is the Nimbus Data ExaDrive DC100, now the world’s largest capacity Solid State Drive. The SSD brings 100TB of 3D Nand Flash storage packed into a 3.5-inch SATA drive which can serve as a plug and play solution.

The Nimbus Data ExaDrive DC100 also boast of being the world’s most energy efficient SSD and claims drawing 0.1 Watts per TB of power, significantly lower than any other SSD in competition.

Of course, the ExaDrive DC100 is not a consumer solution yet. It is meant for enterprise-grade usage in servers to increase capacity in data centers and reduce the physical footprint of drives. With the 100TB SSD, data centers will be able to hold more storage on a single rack. Engadget estimates it at 100 petabytes of storage on a single rack (1 Petabyte = 1000 TB).

The ExaDrive DC100 will also not come cheap for enterprises. It is likely to be sold in tens of thousands of dollars on a per TB basi; also another reason why you won’t see this inside your PC anytime soon.