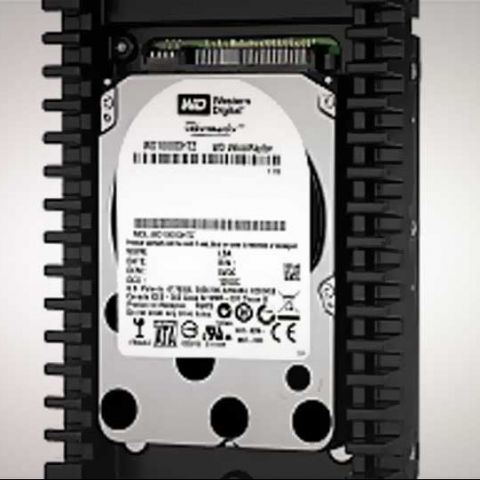 Western Digital announced the India launch of its performance-oriented WD Velociraptor drive with a 1TB capacity. This 10,000 RPM VelociRaptor is an upgrade to the older 600 GB VelociRaptor. The WD VelociRaptor will also come in capacities of 500GB and 250GB. This generation of Velociraptor has bumped up the buffer size from 32MB to 64MB with a platter density of 333GB.

Commenting on the launch of Velociraptor 1TB in India, Western Digital's Khwaja Saifuddin, Director Sales -Middle East , Africa & South Asia, said, “The high performance 1 TB WD VelociRaptor is aimed at enabling power users such as gaming enthusiasts and media professionals to push their creative boundaries. The drive delivers the ultimate combination of speed and storage, and Indian professionals with heavy computing requirements will be delighted with its power-packed performance.”

The WD VelociRaptor 2.5-inch hard drive comes in the IcePack enclosure, a 3.5-inch mounting frame with built-in heat sink - a factory customization that fits the drive into a standard 3.5-inch system bay and keeps the powerful drive extra cool when installed in a high-performance desktop or workstation system. 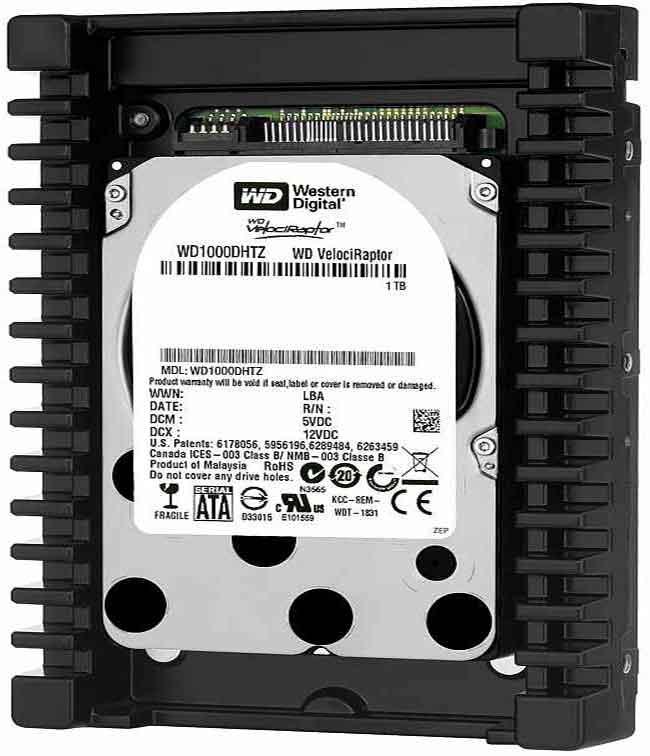