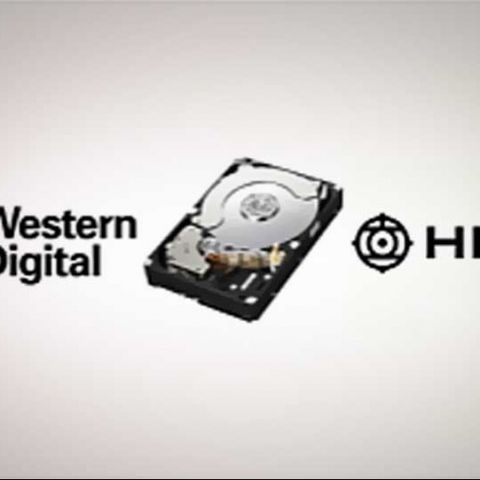 Western Digital yesterday announced the completion of its acquisition of Viviti Technologies (formerly Hitachi GST, the Japanese giant’s storage division), for  roughly  $4.1 bn. As part of the deal, Hitachi received 10 percent of Western Digital's total shares, and can appoint two members on WD's board.

Seagate recently also completed its acquisition of Samsung’s HDD business, forming two large groups in the HDD industry. However, WD will be creating two new subsidiary companies, tentatively WD and HGST, which will offer storage products under different brands, as part of its deal with antitrust authorities. The company has had to make other changes as well to comply with regulators, to ensure Seagate and Western Digital do not form a complete duopoly in the desktop HDD business.

To this end, WD has to sell part of its 3.5-inch HDD production assets. It has chosen Toshiba, and will be sharing intellectual property as well, enabling the Japanese company to enter the 3.5-inch consumer market, and expand its enterprise production.

The recent floods in Thailand greatly affected WD’s business, making it give up the top spot in the global HDD market to Seagate – Q4 2011 pegged a 23 percent share for WD, and 38 percent for Seagate, according to figures from IHS iSuppli. Hitachi GST had a 14 percent share in the same period.

"Similar to successful multi-brand models in other industries, the two subsidiaries will compete in the marketplace with separate brands and product lines while sharing common values of customer delight, value creation, consistent profitability and growth."