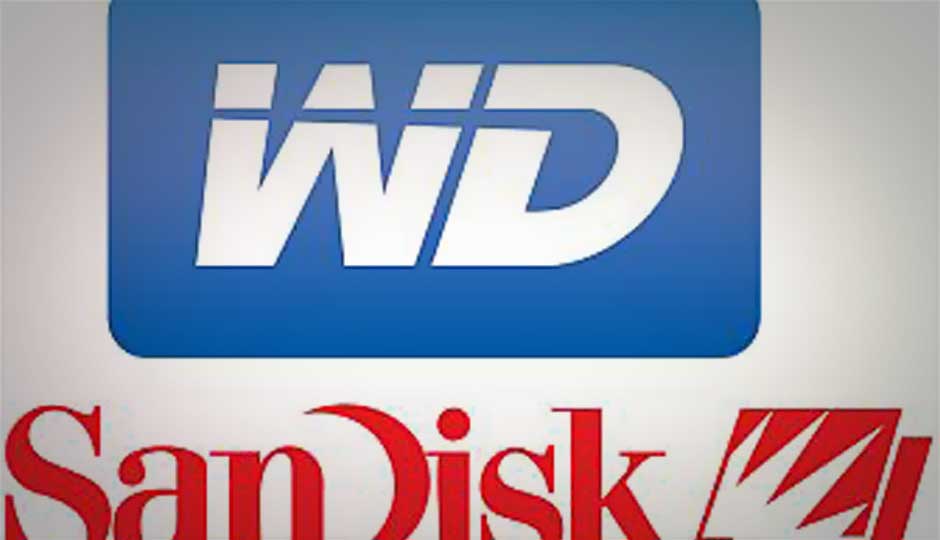 According to the two companies, the SanDisk iSSD brings an elegant balance of performance, low power consumption, cost, reliability, and compact form factor to the WD Black SSHD, which will offer ample storage to meet consumers’ growing appetite for digital content as well as flash-enabled speed, data throughput and responsiveness – all within ultra-slim form factors.

With device volume being a key concern for PC manufacturers who want to design slimmer devices, the WD Black SSHDs have apparently been designed to accommodate integration into the market’s thinnest notebooks. The WD Black 5mm SSHD offers 500GB of capacity, while utilizing almost 50 percent less volume than current standard notebook hard drives (which are approximately 9.5mm). The low-profile of the solid state hybrid drive is complemented by the extremely small form factor of the SanDisk iSSD, which is built on 19 nanometre (nm) process technology, the world's smallest and most advanced semiconductor manufacturing process. The WD Black 5mm SSHDs are shipping to OEMs. WD is also currently shipping to OEMs ultra-slim, 7mm and 9.5mm SSHDs for portable devices.

“I am delighted for SanDisk to team up with WD on these exciting new hybrid products,” said Kevin Conley, senior vice president and general manager of client storage solutions at SanDisk. “By combining SanDisk’s unparalleled flash memory expertise and technology with the hard drive know-how of WD, WD Black SSHDs offer outstanding hard drive-like capacity, and the slim form factor and the level of performance that you will only get with flash memory solutions.”

“Working with SanDisk, WD realized our vision for products that combine the best of both technologies,” said Matt Rutledge, vice president of client computing at WD. “WD’s SSHDs are a significant achievement in the continuing SSHD/flash storage revolution.”