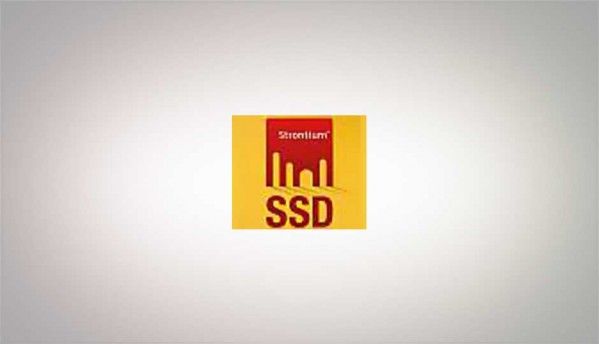 Strontium Technology has launched what it calls the "world’s fastest solid state drives" in the country, with its Matrix series of SSDs. Available in a 128GB capacity, the Matrix series of SSDs are based on 25mm NAND flash memory, and have a 2.5-inch form factor that’s perfect for both laptops and desktops.

[RELATED_ARTICLE]Strontium has also launched more budget friendly mainstream solid state drives in India, with its Gamma series. Available in two capacities, 60GB and 120GB, the Gamma series of SSDs are also based on 25mm NAND Flash memory, and have a 2.5-inch form factor. It uses the Sandforce SD-1222 controller, and offers read/write speeds of up to 200/100MB per second.

Speaking on the launch of the new products and the new Strontium SSD campaign, Mr. Vivian Singh, Director and Co-Founder of Strontium Technology, said: “The key message of the campaign called ‘Boot up Faster’ is to use Strontium SSD for faster boot up and accelerated application performance.“