According to a report by Tech Report, prices of solid state drives have fallen by roughly 48 percent from early 2011, to June 2012. 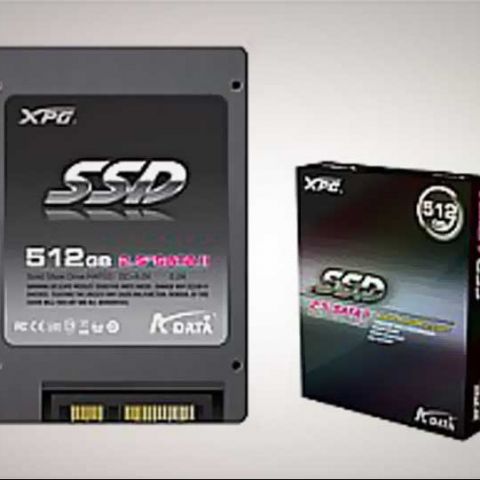 According to a report by Tech Report, prices of solid state drives have fallen by roughly 48 percent from early 2011, to June 2012.

The report, compiled with pricing data from Camelegg, finds that many SSD manufacturers are now selling drives at a rate lower than a dollar-per-gigabyte, a rate that becomes more apparent at higher capacities.

The days of traditional hard drives look numbered however, with manufacturing processes and yields of flash storage platters becoming more efficient, and denser capacities becoming more realistic – bringing the day when SSDs replace the previous generation of storage much closer. In fact, we could very well see the last of the spinning drives by 2014.

Check out the full report, replete with graphs and data, at Tech Report. Do also check out our interview with Richard Rutlege, SVP of Marketing, at Western Digital, here.