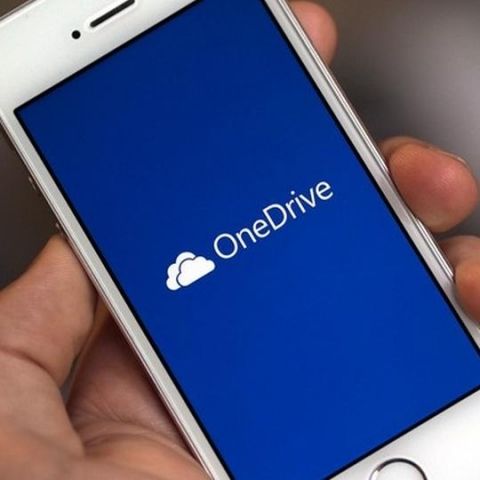 Microsoft has announced that it will be doubling the storage space on OneDrive from 15GB to 30GB as a limited period offer for users across all platforms. To get the extra storage space users have to auto enable upload feature for your camera roll.

Microsoft is marketing the offer specifically for new iPhone users or those upgrading to iOS 8, but state that the extra space can be claimed by Android and Windows Phone users, too. The blog post mentions that this limited offer is available to users if they sign up before September end.

Microsoft wrote on its blog on Friday “Tonight, we are pleased to announce that we are doubling the amount of free storage you get with OneDrive. All you have to do is sign up for OneDrive and activate the auto upload feature for your camera roll sometime between now and the end of September, and you will get 30 GB of free OneDrive storage moving forward (15 GB base and 15 GB camera roll bonus).”

In June, Microsoft has doubled OneDrive's initial free offering from 7 GB to 15 GB to match Google Drive's starting space. Now with 30 GB free space, Microsoft's OneDrive is at the top of the storage space race versus both Dropbox and Google Drive. Google Drive offers 15 GB space and an additional 10 GB to users if they installed QuickOffice on Android and iOS as a promotional scheme. Dropbox offers only 2 GB of free space on sign-up, which can be extended to 5GB with various features.