The average price for a hard drive jumped 28 percent during the fourth quarter as a result of the Thai floods, an analyst firm said Friday. 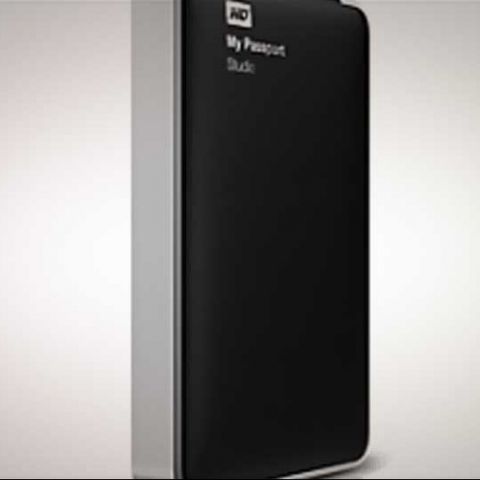 The average price for a hard drive jumped 28 percent during the fourth quarter as a result of the Thai floods, an analyst firm said Friday.

While prices will decline by 3 percent in the first quarter and by 9 percent in the second quarter, they will remain inflated above 2011 levels throughout 2012, IHS said in an analyst report.

Just 124 million hard drives were shipped during the fourth quarter, the peak of the holiday season, down 26 percent. The disk-drive industry is not expected to return to growth until the third quarter. Hard-drive sales are typically strongest near the end of the third quarter and the beginning of the fourth, as OEMs begin ramping up purchases for holiday sales.

Western Digital and Seagate reported fewer drive shipments for the fourth quarter. Both companies reported profits, however, as the short supply offset continued price declines and forced OEMs to lock in long-term contracts. Seagate also said that it would start holding auctions to better judge the prices the market would bear.

"The recovery of global HDD manufacturing has begun and will continue during each quarter of 2012," said Fang Zhang, a storage analyst for IHS, in a statement. "However, the recovery will be prolonged for at least two more quarters, as supply constraints keep unit shipments from climbing on an annual basis until third quarter. Meanwhile, HDD prices will remain inflated and inventories will continue to be depleted, showing that demand is exceeding supply. Supply and demand should return to balance by the end of the third quarter."

However, prices may remain high because of the long-term contracts, Zhang said, as well as the impact of the Seagate-Samsung and Western Digital-Hitachi mergers, which have consolidated the industry.

Floods ravaged Thailand from mid-2011 until January. Hundreds were killed, and The World Bank estimated the damages at 1,425 billion baht ($45.7 billion) as of December. The World Bank said that the largest portion of the damages were tied to manufacturing, at about $32 billion.