The non-profit foundation has set challenges for Indian & global innovators to tackle the issues of women’s safety and water scarcity through technology. 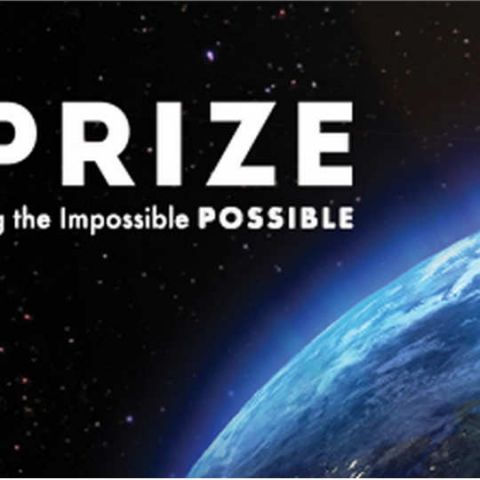 XPRIZE, the non-profit organization that incentivises solutions for social, environmental and humanitarian causes, has announced its first ever programme outside of the US. This time around, XPRIZE in collaboration with the United Nations, has put up two new challenges for Indian as well as global innovators.

The first is the Anu & Naveen Jain Women’s Safety XPRIZE of $1 million. The challenge is to create a safety solution for women that “autonomously and inconspicuously triggers an emergency alert and transmits information to a network of community responders, all within 90 seconds and at an annual cost of US $40 or less.” The team with the best solution will be awarded an XPRIZE amounting to $1 million. Announcing the challenge, XPRIZE wrote in a post, “In New Delhi, a study conducted in 2012 reveals that 92% of women experienced some form of sexual violence in public spaces in their lifetime, according to the United Nations. We imagine a future where communities empowered by technology will guarantee the safety of each member, shifting the onus of safety from the individual back to the collective, making us all responsible for a safer world.”
The second XPRIZE challenge aims to develop a technological solution to the problem of water scarcity. Called the Water Abundance challenge, teams of innovators have been invited to create a device that makes “water from thin air”. The device needs to extract a minimum of 2000 litres of water per day from the atmosphere, using 100% renewable energy, at a cost no more than 2 cents per liter. Teams registered for the Water abundance challenge will stand a chance to win a prize purse of $ 1.75 million.
The Anu & Naveen Jain XPRIZE for Women’s Safety is open for registration till February 28, 2017. Winners for the same will be announced on June 1, 2018. The Water Abundance XPRIZE is also open for registration and will invite entries till March 31, 2017. Selected entries will have till July 30, 2018 for business plan submissions and winners will be announced in August 2018.