Uber CEO, Travis Kalanick, may temporarily step away from the company, only to return in a lesser role. 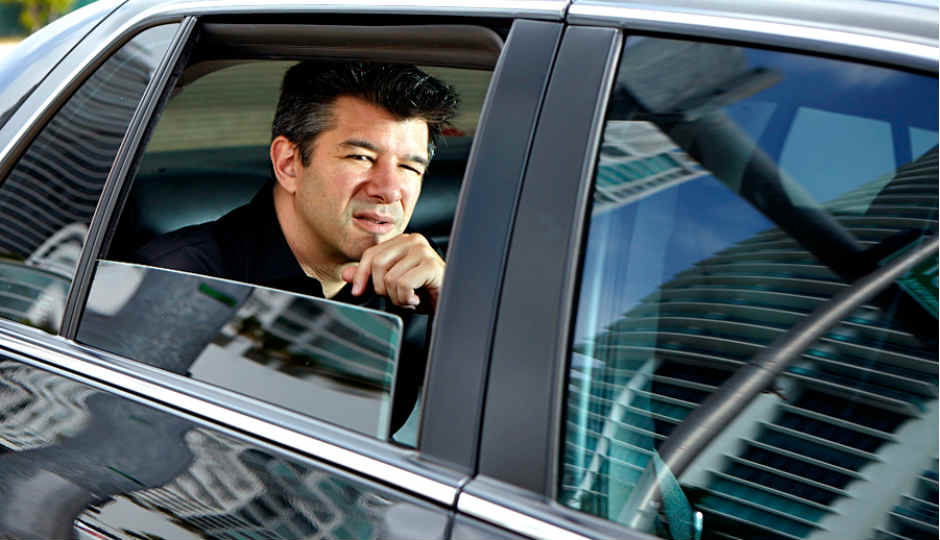 Global ride hailing service Uber might soon be without its CEO and Co-Founder, Travis Kalanick. As per reports, Uber Technologies held a board of directors meeting on Sunday, in which all recommendations from a long drawn sexual harassment investigation were unanimously adopted.

The recommendations were made by former US Attorney General Eric Holder’s law firm. Uber had retained the firm after a former employee, Susan Fowler, wrote a blog post alleging sexual harassment practices in the company. The Uber board is expected to release these recommendations to all employees on Tuesday, a source told livemint. Details of the investigation have also not been revealed yet. It is expected that the recommendations will help improve HR practices at the company and make for stricter regulation of executives under Kalanick's management. Sources also tell livemint that executives led by Kalanick enjoyed “surprising amount of autonomy” and this might change once the board’s recommendations are put in effect.

Further, some reports claim that Kalanick might temporarily step down as CEO of Uber or step away from the company for a while. It is believed that the board discussed Uber’s strategy in the absence of Kalanick, who might return to the company in a lesser role after his break. Kalanick and his management came under fire recently after a report by Recode revealed that the company’s APAC boss Eric Alexander illegally obtained medical records of a rape victim from India. It was also reported that Kalanick knew about this highly inappropriate incident and had personally seen the medical reports in question.

Uber’s public image has already received several blows this year. The company was accused of illegally tracking and avoiding government officials in certain countries and was blamed for unofficially fingerprinting iPhones and making them traceable. A company executive was also accused of stealing technology from Google’s self-driving arm Waymo. Reports of serious internal conflicts within Uber’s own self-driving group also made things worse for the company.

For now, there is no official word on whether or not Kalanick will step down as CEO of Uber. Stay tuned to Digit for more updates on this developing story.