Nasscom partners with Facebook to drive startups in India 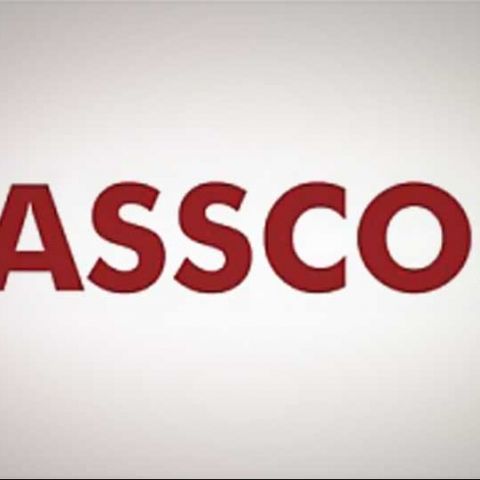 Indian industry body Nasscom has partnered with Facebook to launch the Leaders Building For The Next Billion program. Under this, Nasscom will support developers building apps and websites for ‘new to Internet’ users. The industry body will set up an application process, inviting developers and students to take part in the initiative. Of those who apply, 10 developers will then be selected and provided with marketing, financial and technical support, along with leadership skills to build their businesses.

Further, Facebook is the first partner for this initiative. The social networking juggernaut said that it will fund the creation of this track at the 'Nasscom 10,000 startups' initiative, and participants of this programme will qualify for $80,000 worth of support through the FBStart programme and advertisement credits, to build their businesses. The new initiative will also connect startups to existing industry CEOs, leaders, evangelists, VCs, funders, social change leaders, and even the media.

India has been amongst the fastest growing startup capitals in the world for a while now. As a result, big companies like Microsoft, Facebook, Google and others have taken interest in the country. Further, the country’s 'mobile first' ecosystem has also interested companies, presenting newer opportunities, while markets like China and the USA have started saturating.

Facebook, in fact, announced recently that its CEO, Mark Zuckerberg, will be visiting India to host a town hall in New Delhi. The Town Hall Q&A will be held at the Indian Institute of Technology, Delhi, on October 28.